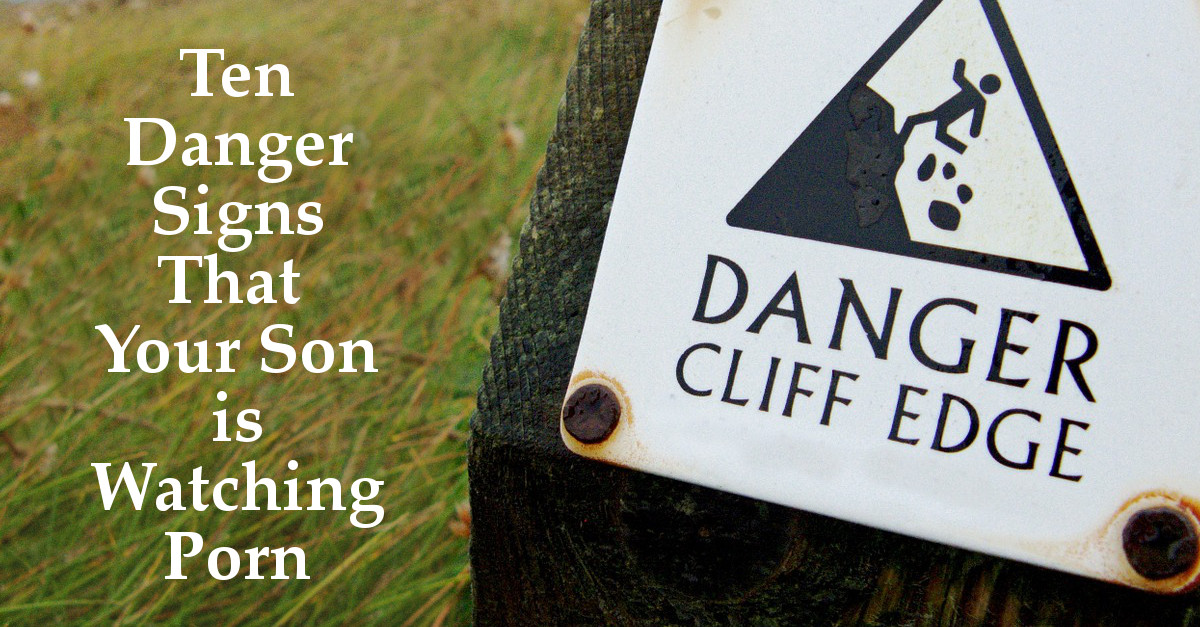 Posted by Hal and Melanie Young in 3 - Teens, Boy's Purity, Christian Living, How to Be a Father, How to Be a Mother, Parenting, Preteens, Teens, Young Boys
633shares 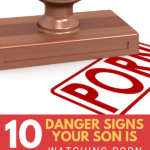 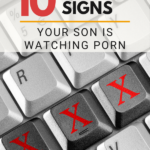 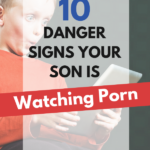 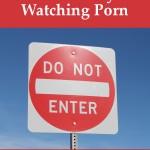 Here’s some help so you don’t end up in the same place: 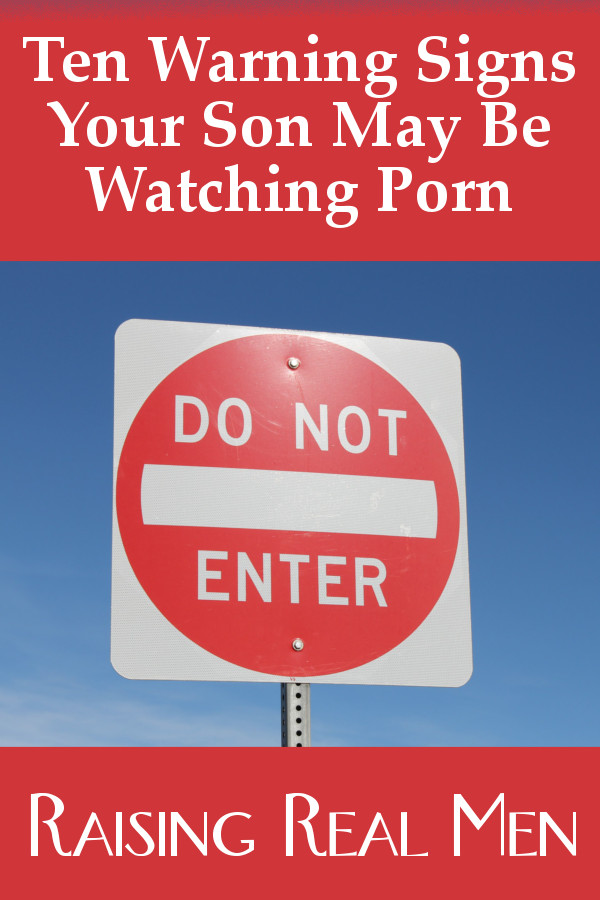 We list several warning signs below, but understand, it’s not at all unusual to see one or two of these things in your kids and there’s nothing going on at all, but the question still bears asking. If you are seeing several of these things, then you’ve probably got real reason for concern.

1. Unusual or sudden interest in sexual topics. This is a pretty big warning sign in younger children, especially. It pays to ask privately, “Why, what brings that up?” and watch their eyes. If you see embarrassment, shame, fear, or guilt, keep asking questions and make sure they feel safe to answer. Oh, and answer their questions about sexuality in an age-appropriate way.

2. Using sexual language you know they haven’t heard around home. One mom was shocked when the mother of her son’s young pen-pal called up, horribly offended at the language in the last message her son had received. The sender’s mother contacted us, puzzled and worried. She didn’t know how her son even knew those words. Turns out, though, he’d recently been given an old phone to play with but discovered it could go online … and they didn’t have a filter. He had learned all kinds of things a kid his age shouldn’t know.

4. Suddenly changing online activities when you walk up. When you walk up and your son suddenly changes browser windows, puts his phone face down, or closes or turns off his computer, you may want to start asking questions. “So, what are you up to, buddy? Mind if I see?” Say it kindly, with a smile. You might be wrong or you might be right, but you need him to be straight with you.

5. Putting a password you don’t know on his phone or becoming very protective of his phone or tablet. If he doesn’t want any one to touch it or if he freaks out when they do, it’s time to check it out. 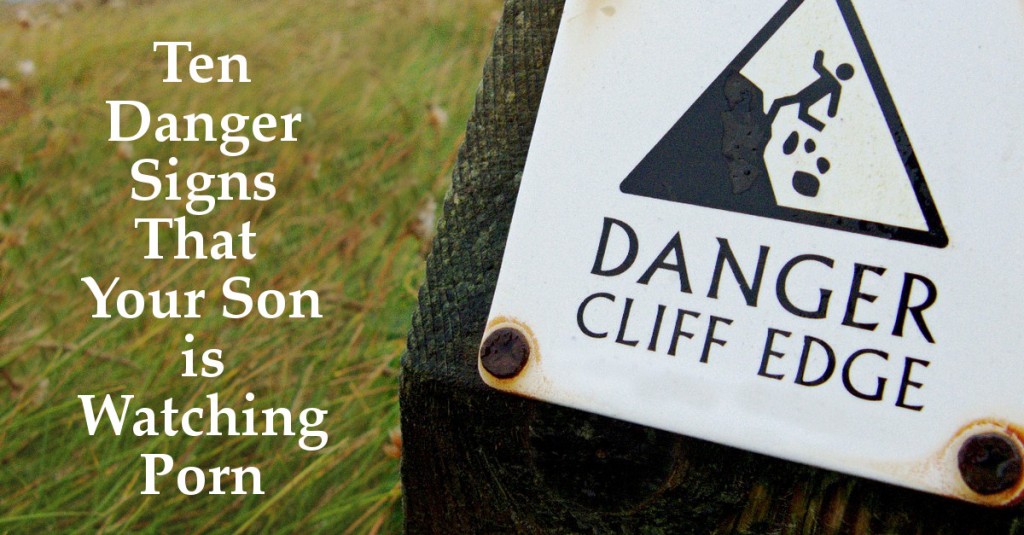 6. Seeing him online, but history or online time in filter is missing. There are ways to get around filters, though it takes some knowledge. If you see him online often, but you aren’t seeing similar hours online when you check your accountability software, find out why. Also, if you check the browser history and it’s clear, but he’s been online, you most likely have a problem. No one covers their tracks unless they’re afraid someone will follow them.

10. Overreacts to a lack of internet access. One mom told her son she was going to take his tablet for a week as a punishment. He ran to the kitchen, grabbed a knife, and threatened to kill himself. This is not normal! Something is very badly wrong and that boy needed help. Even if it doesn’t rise to that level, if not having internet access makes your son frantic or furious, you probably ought to ask some questions.

Each of these danger signs can be totally innocent on their own, but if you are seeing several of things happening,  you may have a problem or rather, your son may. Really, you both do, and we’ll talk about what to do next in our next post.

In the meantime, there are a couple of things you can do to protect your family:

Get accountability software on every single internet-capable device in your home – laptops, tablets, ipods, phones. Our family uses Covenant Eyes and we love it. It allows us to set filtering and accountability separately for each member of the family and the reports are super fast and easy to check. You can support our ministry (affiliate link coming!) while you protect your family by signing up for Covenant Eyes  or Accountable2You, both great programs.

Give your son a Biblical perspective on sexuality. We’ve written a new book to do just that for preteens to twenty-somethings. It’s called Love, Honor & Virtue. One nineteen year old reported back that it was his favorite of all the books he’d read that year.

You can support our ministry by shopping in our store — and get great resources your kids will love!