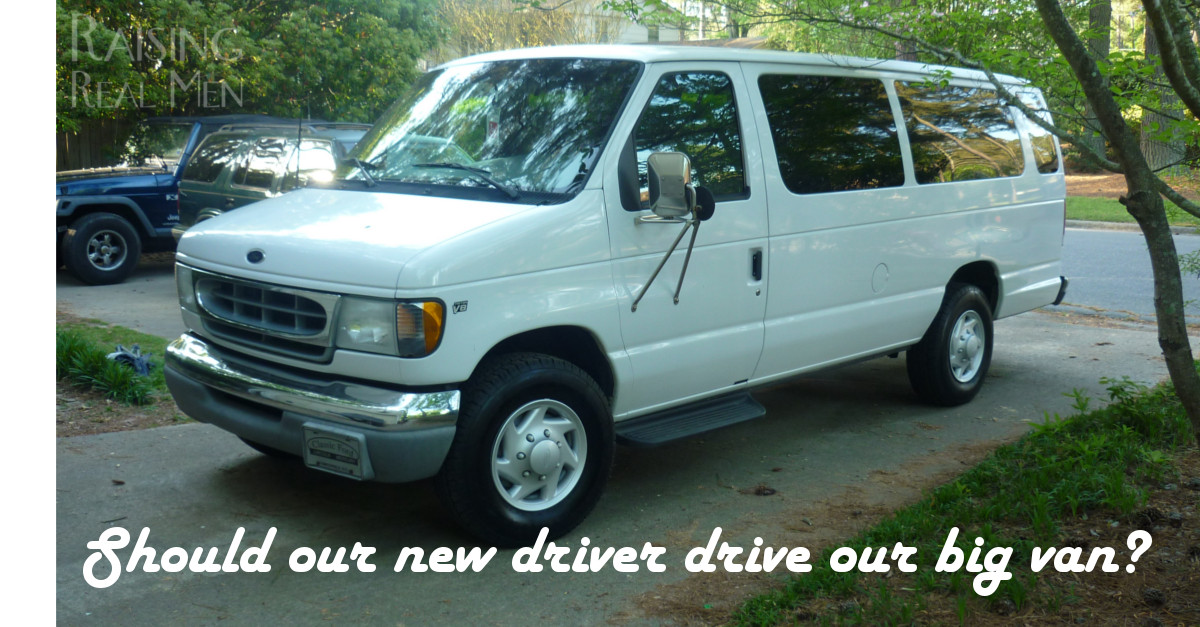 Q. Should My New Driver Take On Our Big Van?

Posted by Hal and Melanie Young in How to Be a Mother, Parenting, teaching boys, Teens
110shares

I have them drive whatever we’re driving from the beginning. Let’s face it, eventually they will need to drive it all. I want them to have as much experience as possible, face as many challenges as possible while I’m with them. Research shows that driving safety is strongly connected to hours behind the wheel. That’s one reason why younger drivers are more likely to have accidents – they just aren’t as experienced. I want them to drive in big cities, on highways, in traffic, on two lane country roads in the dark, all of that, while they have help.

And freeways are really some of the easiest places to drive, way easier than in town driving. 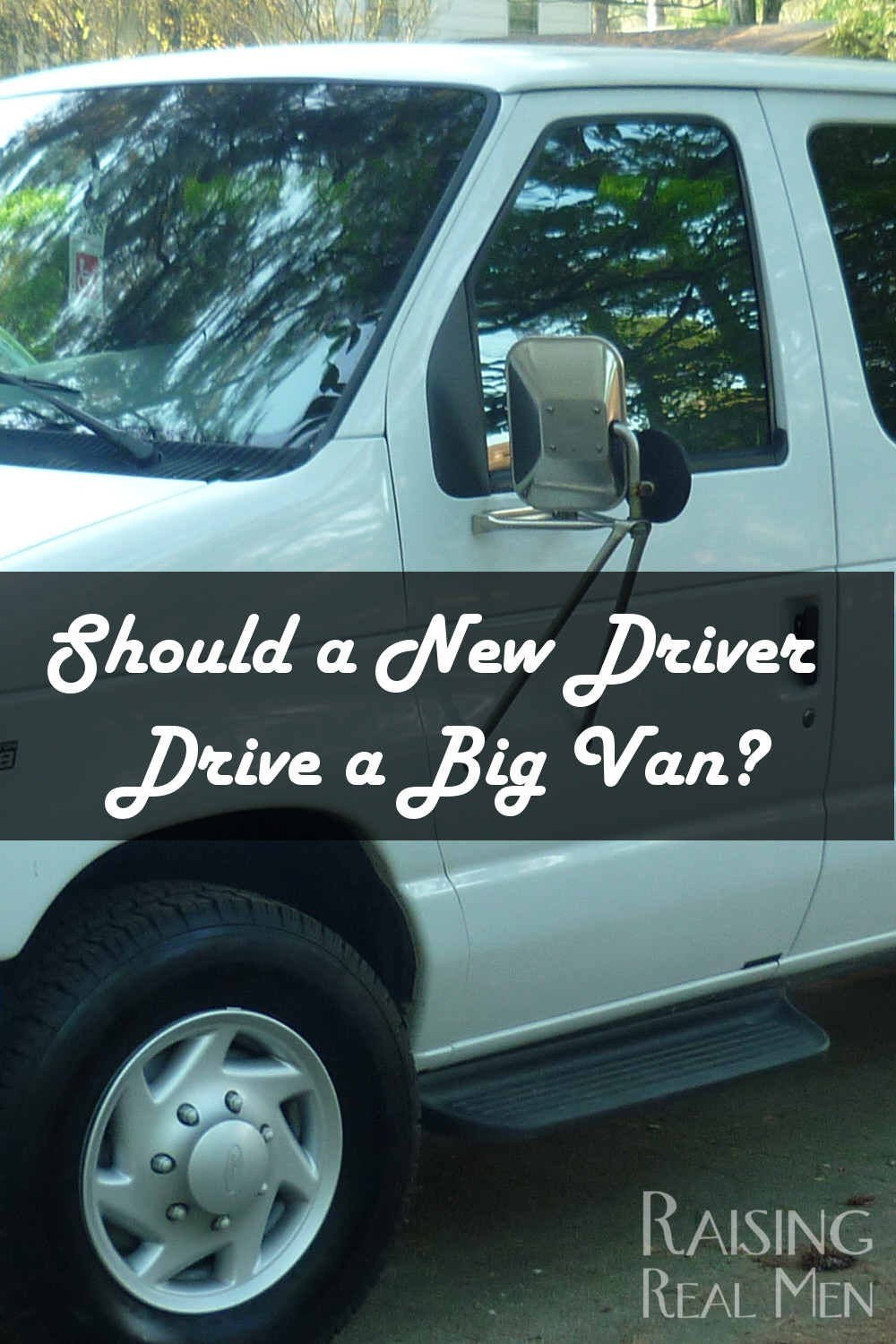 I will never forget when one of our sons had run out for supplies in the middle of a conference for us. He was newly licensed, but he’d driven quite a lot and it was an easy run to Sam’s and a saved surface level parking spot for him when he got back. Or so we thought! The incompetent attendant had let someone take his place. He had to back into a very tight spot indeed – with the trailer! It was such an amazing feat that someone who saw it mentioned it to us the other day – SIX years later! I was so thankful we’d given him lots of practice backing trailers. You just never know what they’ll face on their own.

That’s why our new drivers drive as much as possible that first year. By the time they go to get their license and drive alone, they are excellent drivers and I don’t worry a bit about them!

I hate dreading things, so I tend to face them head on. Here’s my plan: We have a challenging circumstance in that we are usually driving not only our 15 passenger van, but it is pulling a 16 foot trailer! So, when they first get their permit, we take the whole rig to a huge empty parking lot and I have them drive it, back it, turn it and slalom it for a couple of hours straight. Once they do it enough for the muscle memory to kick in, they are good.

It’s something I feel strongly about. One of my soap boxes. I see too many parents crippling their young adults by being so cautious that their kids are afraid to do anything. Our 17yo is an utterly competent driver who has put in hundreds of hours behind the wheel and I am totally comfortable getting in the car with him and going straight to sleep.

On the other hand, I talked with a dad the other day whose daughter a year older was about to graduate and go to college and he said she’d been behind the wheel a couple of times, that they really needed to go to a parking lot and practice. People! It’s a life skill our kids NEED. We need to be as serious about getting them up to speed on driving as we are on math facts.

At least he was letting her drive, though! We sadly meet kids in their 20s who haven’t gotten licenses yet! It’s our job as parents to prepare our children for adulthood – even if it’s uncomfortable, nerve-wracking, and expensive.

And yes, it still scares me to death the first few hours they drive. Might as well get that over with the first week instead of dragging it out for a couple of years!
Your friend,
Melanie 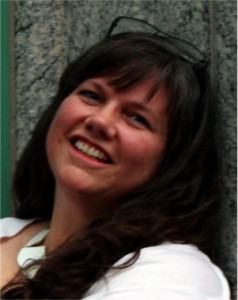 One response to “Q. Should My New Driver Take On Our Big Van?”