Finding a Mate: On the Other Hand 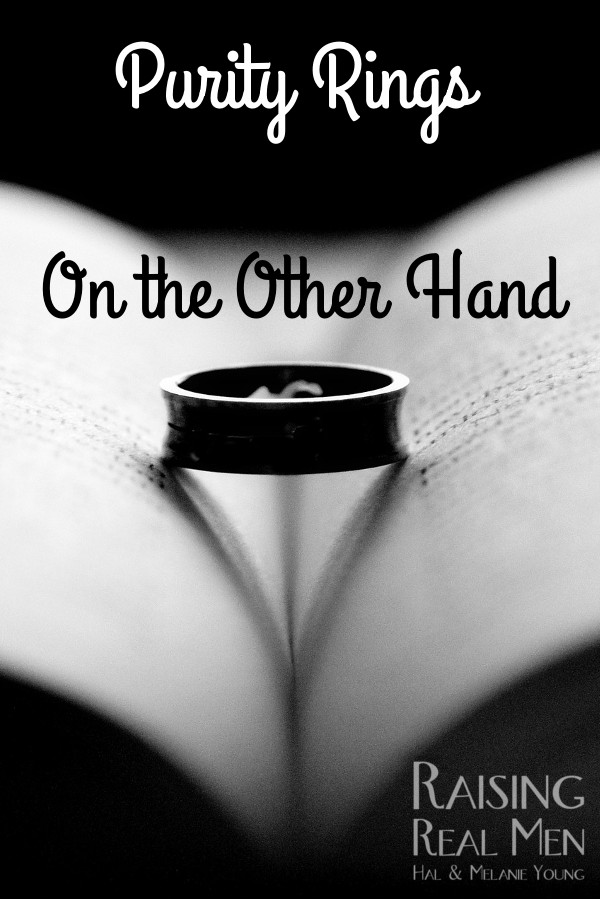 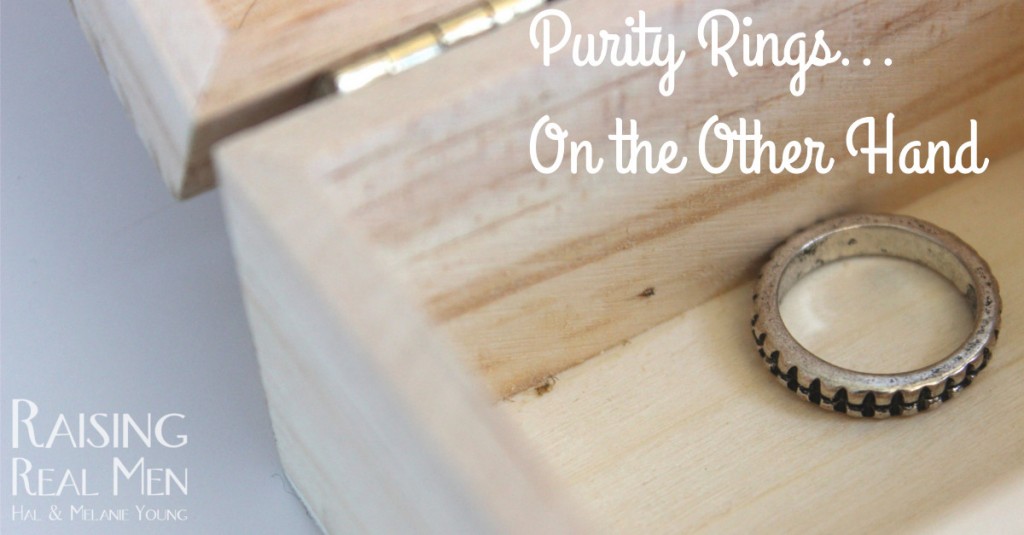 12 responses to “Finding a Mate: On the Other Hand”