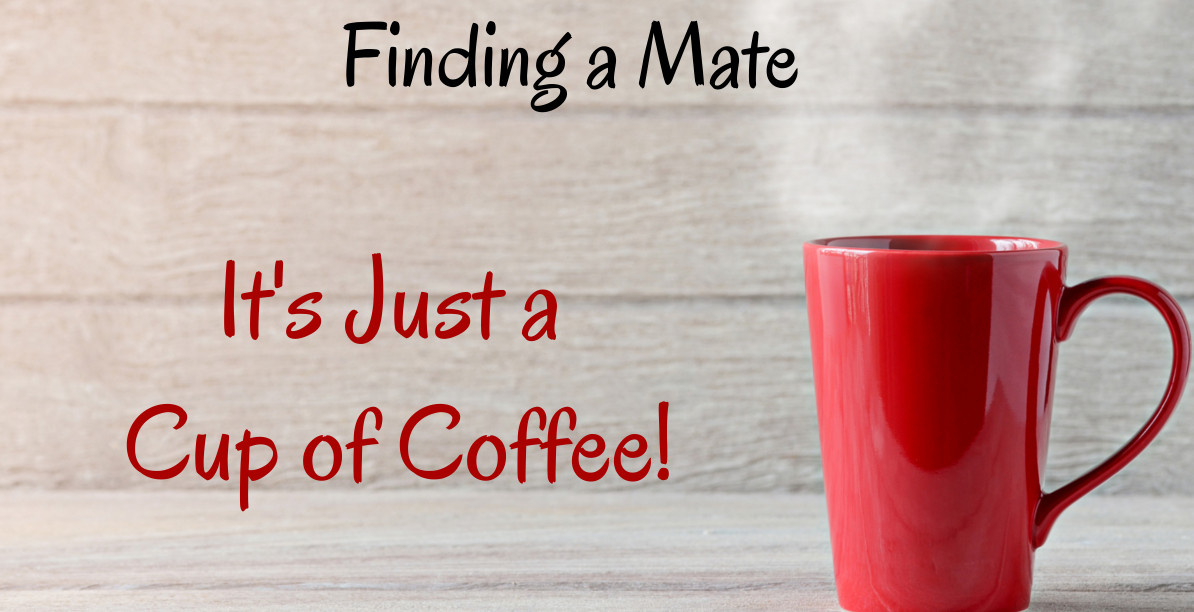 “I’m not comfortable meeting guys like that. You need to talk to my father,” is the reply.

These two are on a different wavelength. Let’s peek into their heads for a moment. (No, we can’t read their thoughts, but this is what we’ve heard lots of them say privately…

Guy: Hmmmmm. Got an extra hour here. No way to get any work done.  Hey, this isn’t far from Charity’s house. Maybe she’d like to meet for coffee or something. She seems like a nice girl, but I really don’t know her. It’d be nice to chat for a bit, see what she’s interested in. She could be a good friend, maybe even someone I could one day marry, but it’s way too early to think about that. “Hey, I’ve got some unexpected time free. Want to meet for coffee?”

Girl: Oh my! Oh my! It’s happened! I can’t believe Ty thinks I would alone! What kind of girl does he think I am? Well, Dad said if any guy tried to ask me out, to tell them to talk to him. “I’m not comfortable meeting guys like that. You need to talk to my father.”

Guy: Wha? It’s just coffee! Talk to her Dad? What am I supposed to say, “I’ve noticed your daughter is a girl and I’d like to talk to her?” It’s a little weird. I mean, I can’t tell him I want to marry her, when I don’t know her very well at all! If I was trying to win her hand in marriage, of course I’d talk to her dad, but I just wanted to chat! “Okay. Sorry. Didn’t mean to offend.”

Unfortunately for her, many godly young men will stop right here. They do not want to move toward any kind of romance before they know a girl as a friend. A godly young man told us recently, “I am not going to consider dating a girl before we’re friends. I want to really know she’s a Christian and what’s important to her.” 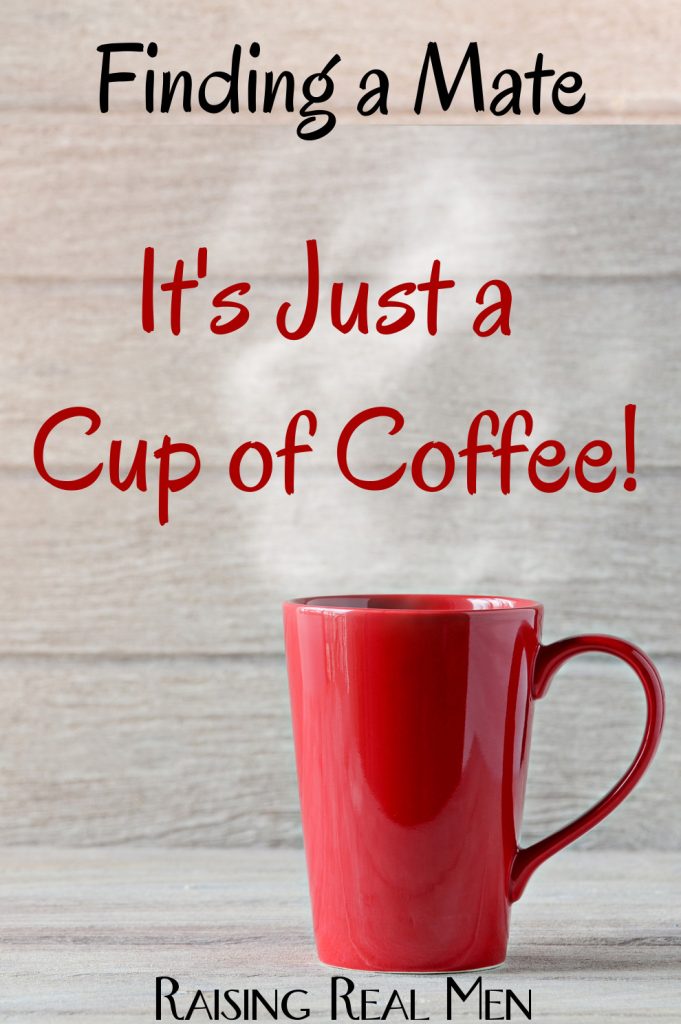 We’re concerned that many families don’t make any allowance for guy-girl friendship in their model. In fact, we’ve read an entire book arguing that friendships between guys and girls were somehow impure by nature. We disagree. We’d argue that friendship is one of the best foundations for marriage. That’s why we called our book, My Beloved and My Friend (from Song of Solomon 5:16).

But can’t you learn all you need to know in a group setting? – We don’t think so. We have friends who make this argument. We’d reply that you can learn a lot, but it will only be things the person wants to make public in that group. Maybe they have views that aren’t in style for that group (are groups of young people ever foolish, opinionated, unkind, or unbiblical?) Or frankly, maybe they’re conforming to the group to hide a rebellious attitude which they don’t want to reveal yet.

We expect most friendships to operate in that public space, especially for our younger children, but there really needs to be a lot of private conversation before a relationship gains a formal status — even of “just” dating. And we have to recognize, too, that as our children grow older and have their own lives as adults, it becomes more and more difficult to organize group activities around work and student schedules; it’s much easier to get a group of teenagers together than a gathering of twenty-somethings.

But, how can you protect your daughter? Ask some questions. “Who are you meeting, honey?” and later, “How did it go? What’d you guys talk about?” Encourage her not to think ahead too far. She might have to work to keep from building dream castles while they are building their friendship, but we believe it is doable.

So how’s a casual lunch or coffee different from dating? It depends on what you mean by dating – like “courtship,” the word has a bewildering mix of personal definitions. Does it even matter what you call it? The important part depends on the hearts involved – is the intention to honor God, parents, each other in that meeting, in that relationship? Then does it matter if it’s called dating or courtship or finding a mate or whatever???

If we’ve raised our adult children right, can ‘t we trust them to come to us for advice and seek to do what’s right?

After all, it’s just coffee.