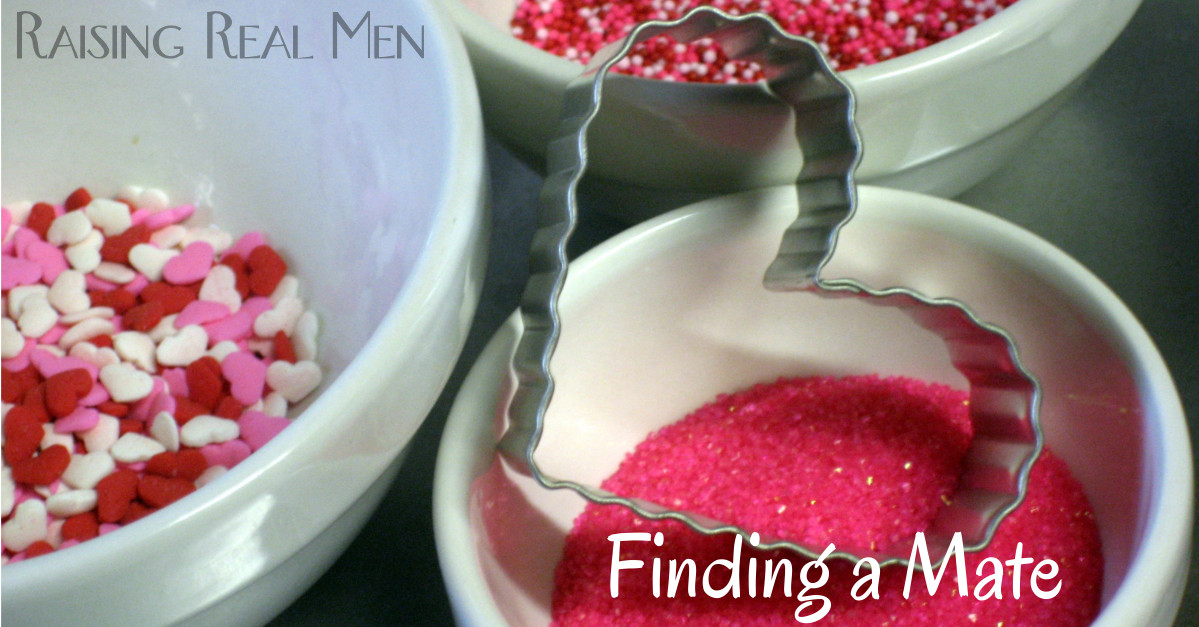 Nearly thirty years ago, we had what was in many ways an unusual relationship compared to many of our friends. For us, it grew rather naturally from a friendship between two people who were rather analytical about things—even affairs of the heart. But we’re getting ahead of our story.

When it comes to marriage or anything else, the question for Christians should always start with “What has God told us? What does the Bible say?”

As we’ve studied this matter through, we’ve come to a surprising conclusion: the Bible doesn’t give many specific directions. This is the first thing we have to grasp –

The process of finding a mate is largely a matter of Christian liberty.

Things would be so much easier if there were clear directions and boundaries. There are, of course, when you consider commandments to consider others more highly than yourself, to avoid immorality, to keep from defrauding one another with promises and expectations that cannot or will not be met. Yet the process of intentionally seeking a mate—mostly remains in the space of regulated liberty.

There is no pattern in Scripture set for how we find our mates—which means we give each other grace.

If you want a Biblical pattern for finding a wife, you might send a servant to choose one from your cousins (that’s what Abraham did for Isaac). You might go to a dance and kidnap one of the young ladies for yourself, and let your family smooth it over with her parents (that’s what happened at Shiloh). If you’re a woman, you might visit your kinsman’s workplace and curl up at his feet while he naps (that’s what Ruth did with Boaz). Hmmmm, no, we don’t think those methods would work today. Or, you might be like the hundreds of people mentioned in the Bible without reference to how they met one another and came to be married.

Where the Scriptures are clear, we can be very clear, but where they are silent, or as they do on this subject, offer many examples without much commentary, then we need to give each other liberty and grace to seek the Lord and our own consciences on the matter.

For that reason, it’s probably best to define Christian dating or courtship or whatever you call the process of finding a mate pretty broadly.

In fact, considering the way it has been used by some, it may be best to avoid the term courtship altogether. To us, the process of seeking a mate means that instead of just seeking a romantic experience, we intentionally seek to build a relationship. Eventually, the goal is to identify a person you believe God would be pleased for you to marry, and hopefully, you find that person has the same feelings toward you, though you may find that you’ve found not a mate, but a good friend and that’s okay, too.

You keep marriage in view, and don’t seek a relationship with someone who isn’t Biblically qualified for marriage. That means they are Christian adults, actually single, and the opposite gender. 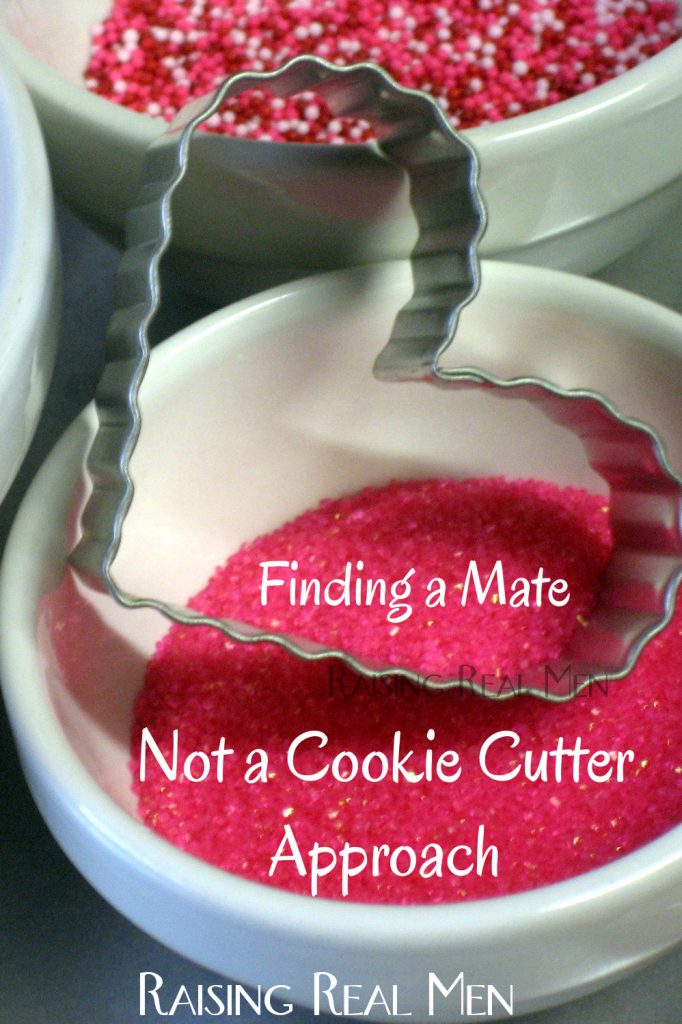 You seek to honor your parents in the process, seeking their counsel and showing respect for their guidance. Some believe the young man should seek the input of both sets of parents before initiating any romantic turn in the relationship, but it should nearly always mean the parents are kept informed about the relationship. For adults, though, parents need to remember that their grown children are no longer in a position of obedience and they need to give advice and guidance more than direction.

Because you are called to holiness and indeed, recognize that every relationship will not result in marriage, you refrain from the kind of physical affection that could be a temptation to sin.

Finally, it should mean that you are seeking the Lord together and separately about whether you should marry.

The world’s culture is focused on self—my feelings, my status, my success winning the attention of a beautiful girl or a handsome guy. Christians, on the other hand, should focus on the will of God, the claims of others (parents, families, potential mates), and my own responsibilities. Certainly the other things are present, but they aren’t the center of our attention.

Let’s be careful to recognize that there is a difference between God’s commandments and the applications that we are deriving from Biblical principles. We can’t be dogmatic about anything that isn’t clear in the Word of God or we fall into the trap of legalism. We are very concerned about some of the things we are hearing out of the “courtship culture” that definitely fit that pattern. The process of finding a mate will look different in different families and with different couples, and that’s okay. That’s the principle of Christian liberty. Let’s give each other grace.

Or, listen to our hourlong workshop on Dating, Courtship, and All That for more on Christian liberty, some of the stumbling blocks we’re seeing in finding a mate, and some practical encouragement, too.

For more about finding a mate, get our newest book,