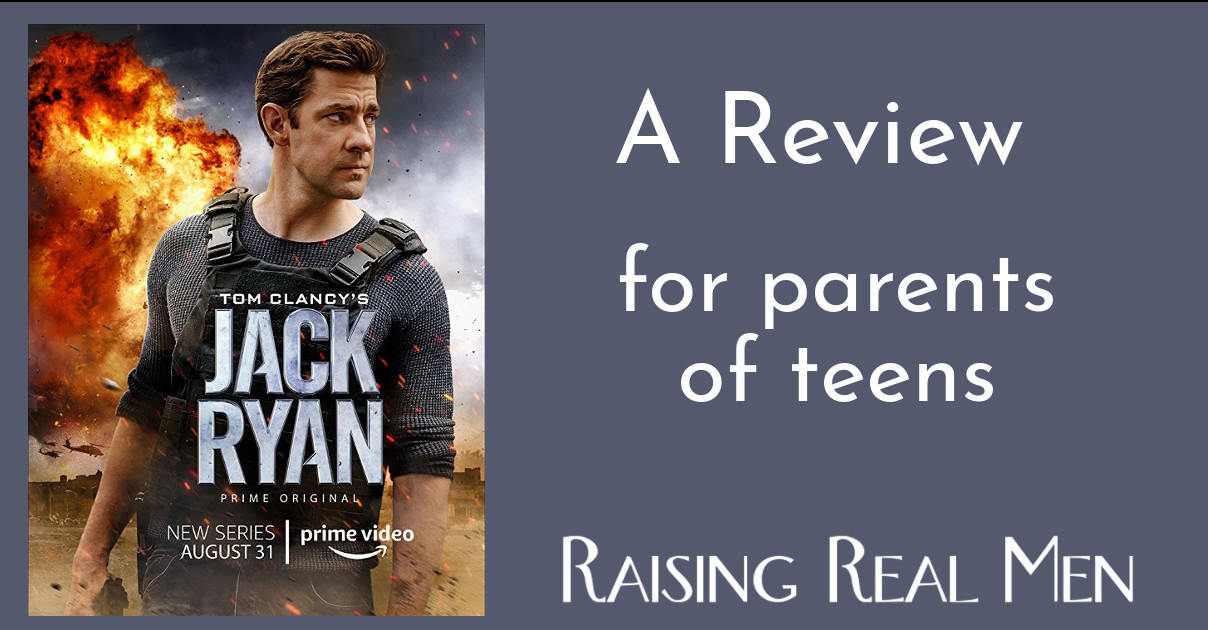 Despite some early reviews, I was pretty excited to check out the new Amazon Prime Original series, Tom Clancy’s Jack Ryan. You see, I love Tom Clancy.

Clancy is one of those authors that stands at the very top of an entire genre. A former insurance agent, his first novel, The Hunt for Red October, was unexpectedly picked up by the Naval Institute Press – the first fiction they ever published. President Ronald Reagan loved it — he called it “the perfect yarn” in an interview, and the book catapulted to the bestseller list. It’s really that good, too. Twelve years and seven books later, Clancy’s Executive Orders may be the very best of the spy/political thrillers–period. I’ve read and reread that book I don’t know how many times and enjoy it every time.

Our older guys have read and loved many of the novels, so they were excited about the new Jack Ryan, too. Most of Clancy’s books are appropriate for older teens, skipping (or even better, paper-clipping) a page or two here or there with too much sex. Even then, I appreciate that the majority of love scenes in his books are between Jack Ryan and his wife and they’re generally not graphic. Clancy has a high view of marriage and depicts Jack and Cathy as a real couple struggling to keep their marriage strong. [Note: Without Remorse is a major exception and is NOT suitable for  anyone.]

So I had high hopes for Amazon’s Jack Ryan. I was hoping it would be a reboot as successful as Hawaii Five-O, bringing new stories to a fine old premise.

Sadly, I can’t recommend it. What a disappointment!

The chief problem is graphic, prurient, even perverted, and completely unnecessary sex scenes. There’s toplessness and complete rear nudity, and very little left to the imagination. If you don’t want to watch thrusting and moaning, you’ll have to give this series a miss. To make it even worse, there’s no point to the sensuality; none of it even advances the plot. It’s utterly gratuitous. 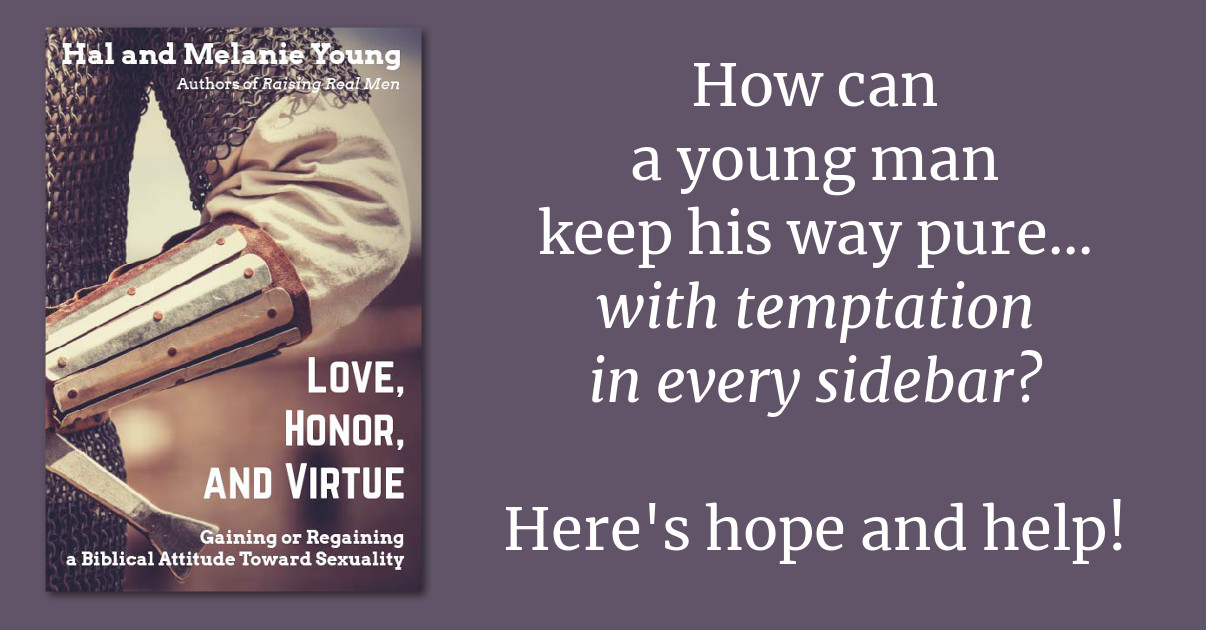 When the actors get their clothes back on, John Krasinski’s portrayal of Jack Ryan is great. He’s likeable and has the right take on it, though a bit lacking in humor and wittiness. That’s on the screenwriters, though. The cinematography is fantastic, believable, and exciting – particularly in the action scenes.

That’s about the extent of the positives, though.

If you love Tom Clancy and the Ryanverse, this series will get on your nerves. The Ebola terrorism plotline of Executive Orders is given a ridiculously brief treatment that leaves you wondering why the screenwriters would even bother. Admiral Greer, the Deputy Director of Intelligence played by James Earl Jones in the Red October movie, is replaced by a foul-mouthed, disgraced CIA agent and Muslim convert who was PNG’d (declared persona non grata and expelled from a country) and reluctantly assigned leadership of a small desk-bound department at CIA. Cathy Ryan is no longer a famous eye surgeon but an epidemiologist that doesn’t want a committed relationship. Jack Ryan is still a former Marine and Wall Street insider, but has a doctorate in economics, not history, and there’s no explanation for how a PhD ended up as a lowly financial analyst at Langley who moonlights as an action hero on demand. It doesn’t ring true at all. To cap it all, there is no John Clark and that’s sad.

The series gives a lavishly sympathetic portrayal of a mass murderer. The back story of the terrorist leader occupies a significant part of the first season, strongly suggesting that the West “forced” him to become a terrorist by attacking his homeland then not welcoming him into French society with adequate warmth. There’s lots of emphasis on his love for his brother and son, his fairness to his followers, and his distaste for killing women and children — whom he slaughters by the hundreds, regardless.

Then there are American soldiers who are either wracked by guilt or totally without conscience. A drone pilot becomes disillusioned with his job so he takes off for the Middle East (as if it were just that simple) to make reparations. Pilots who aren’t overwhelmed by remorse are portrayed as callous, not as professional soldiers who are committed to fighting evil. 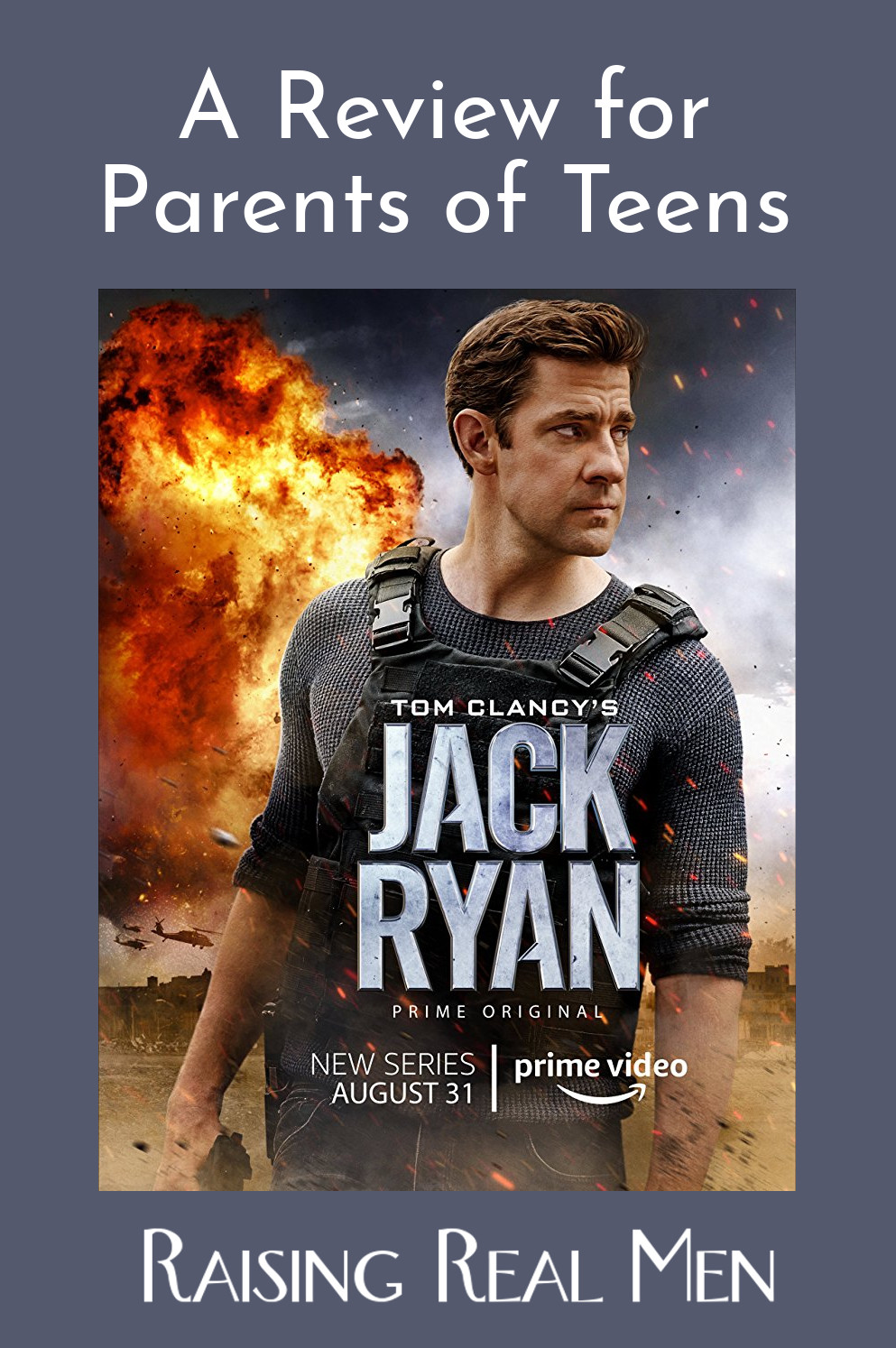 The whole thing was a frustrating disappointment. I was so looking forward to a new treatment of these beloved characters. And the visuals are amazing–you really feel like you are living it. But the political slant and the explicit sex are just too much. There were SO many possibilities here, SO much opportunity – great stories, talented actors and crew, the money to do it right … and this is what we get.

I wouldn’t let my teens watch it and you probably ought not to watch it yourself. I’m sad to say that. Not recommended. 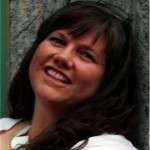