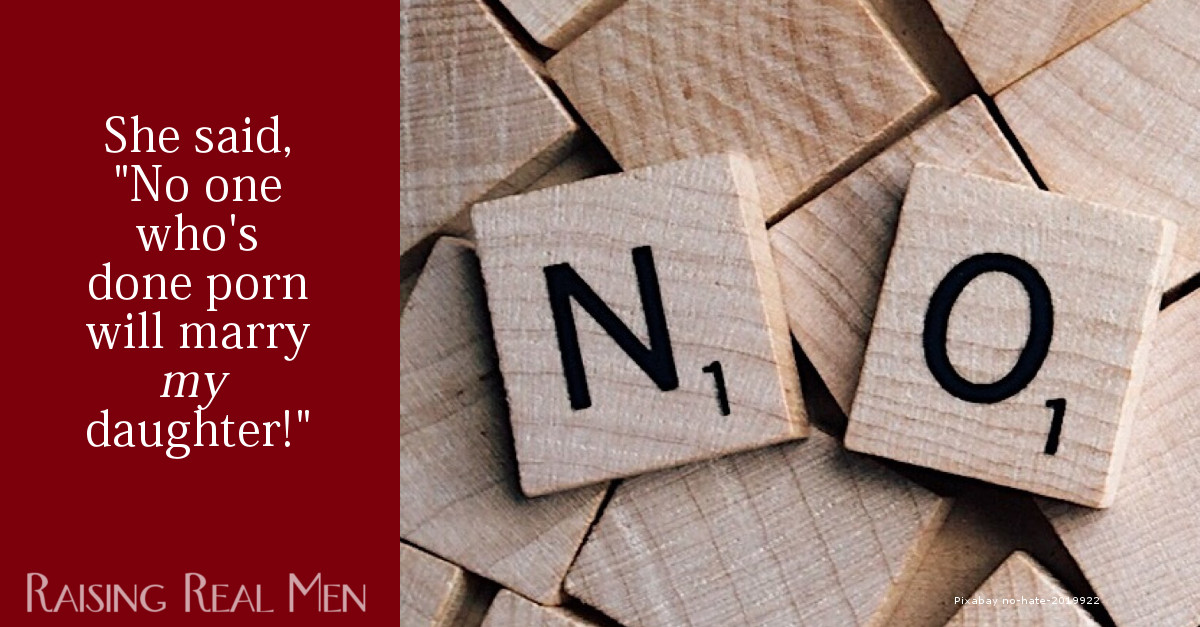 She’s right to be concerned. It’s a sin and affront to God to look at pornography. It causes physical changes in the user’s brain as well as warping his perception and expectations of women.

No loving parents would give their daughter to a porn-soaked bridgegroom.

But we need to be sure we’ve asked the right question. Otherwise, her daughter may need to prepare herself for a life of singleness.

Let’s face it – even though we’d like to think that the church is free from this, the simple statistics don’t leave any space for that notion. Fully 83% of Americans identify themselves as Christian, 53% Protestant and 22% Catholic. And 31% call themselves evangelical.

The good news is The Good News is still good news.

When the apostle Paul warned the church in Corinth against sins like adultery, fornication, and homosexuality, he pointed out, “such were some of you,”

So, how can you help your daughter weed out the guys who are slaves to sin without writing off young men who’ve fallen in the past, but have conquered it in Christ? 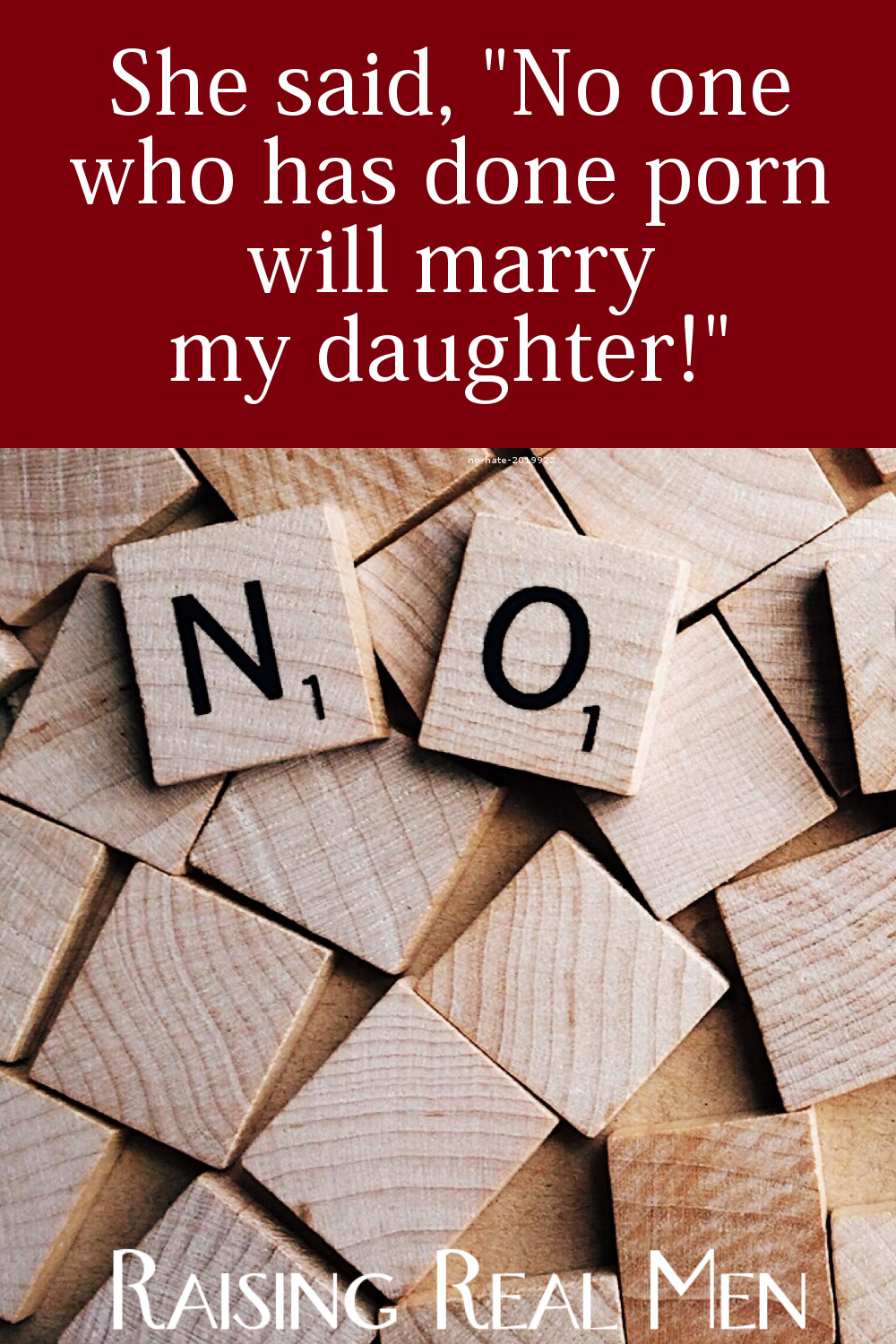 You have to get to know the guy. You need to ask him questions, and some hard probing questions indeed, but you have to build a relationship to do that. You want honest answers, and you won’t get them without gaining his respect. And you have to remember that the young man you are talking to now may one day decide how often you get to see your grandchildren. Treat him with the kindness and respect you would want for yourself. Don’t act as if every young man that comes around is a dragon trying to devour your princess!

Still, tough questions are appropriate. You probably need to ask:

If it’s been very recently, that is a huge red flag that you need to share with your daughter. The two of you may want to do some research together on the effect this stuff has on a guy’s mind and how addictive it is. The Covenant Eyes blog has some good resources for this.

If it’s been in the last few months, you may want to encourage your daughter to just remain friends for a while until he’s proven himself. It takes months, sometimes a year or more, to truly get free of this stuff.

If it has been more than a year, that’s a green light, but the next question may help you to feel confident in that.

What are you doing to avoid temptation? You want to hear that he is taking active steps to stay free from this sin. Does he have someone who is encouraging him and holding him accountable? Does he have accountability software on his devices?

Exercise due diligence so you can help your daughter make a wise decision, but don’t forget grace.

A church leader we know told us that their church nearly split over the marriage of the pastor’s son. Before she came to Christ, his fiancee had been a prostitute and drug addict. A faction in the church thought she wasn’t good enough for the church’s favorite son and demanded a church meeting. At the meeting, one of the elders stood and said, “What is on trial here is not this young woman, but the grace of God. Do we believe that Christ’s blood covers the sins of His people, or not? Because if it does, if this young lady is acceptable to God, who are we to refuse her?”

Acts 10:15 says, “What God has cleansed, no longer consider unholy.”

Grace renews our minds and it transforms us. In the light of that incredible grace, we really can’t make rules that our children must never marry someone who has sinned. We’re all sinners, all guilty before God, but Christ died so that we could be forgiven. Be cautious, be wise, of course, but be open to a young man with a transformed life.