Young Messiah: Not for His Young Followers!

A movie based on the life of Jesus as a child? Sounds like a fun, sweet family outing for the Easter season, especially since reviews say the movie represents Jesus as the virgin-born Son of God. Our friends, Steve and Jane Lambert of Five in a Row, though, saw it last night and came away very concerned that it was inappropriate for young children. We asked them to share with you:

Young Messiah’s theme centers around the struggles of Mary and Joseph in knowing how to explain to Jesus that he was God. That’s the story in a nutshell and it DOES present some interesting opportunities for imaginative supposition: Sort of mental chewing gum. The acting, costumes and cinematography are in a vastly different class from most contemporary “Christian movies” if I may use that term. But the wild conjectures about Jesus raising the dead and performing many other miracles as a child along with the graphic attempts to show the violence of Roman occupation via dozens of crucifixions begins to wear thin rather quickly. 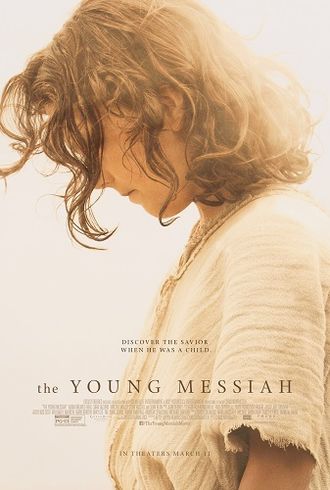 Where the movie takes a decidedly darker, non-family-friendly turn is with the depictions of King Herod Antipas and his court, along with the creepy/disturbing interactions with Lucifer. While it’s probably impossible to overstate either of those themes (Lucifer IS creepy/disturbing and Antipas was a perverted maniac) the depictions will cause most children and many adults nightmares. The court of Herod Antipas is repeatedly and graphically portrayed as a perverted, satanic, insane asylum with grotesque creatures surrounding a sadistic, sexually-obsessed emperor. Meanwhile, Lucifer repeatedly interacts with the movie’s characters in a way that may well haunt children’s dreams for years. Reminiscent of a Stanley Kubrick film at times, the attempts to depict depravity and evil move far beyond “family fare” and border on bizarro-porn.

As adults, some might be able to watch the film and while it will be disturbing, it may provide the basis for some interesting and thoughtful discussions about what could have happened during the 30 years of Jesus’ life that is largely undocumented. But my concern is that many will assume this would make a great “family” experience during the Easter season. NOTHING could be further from the truth. 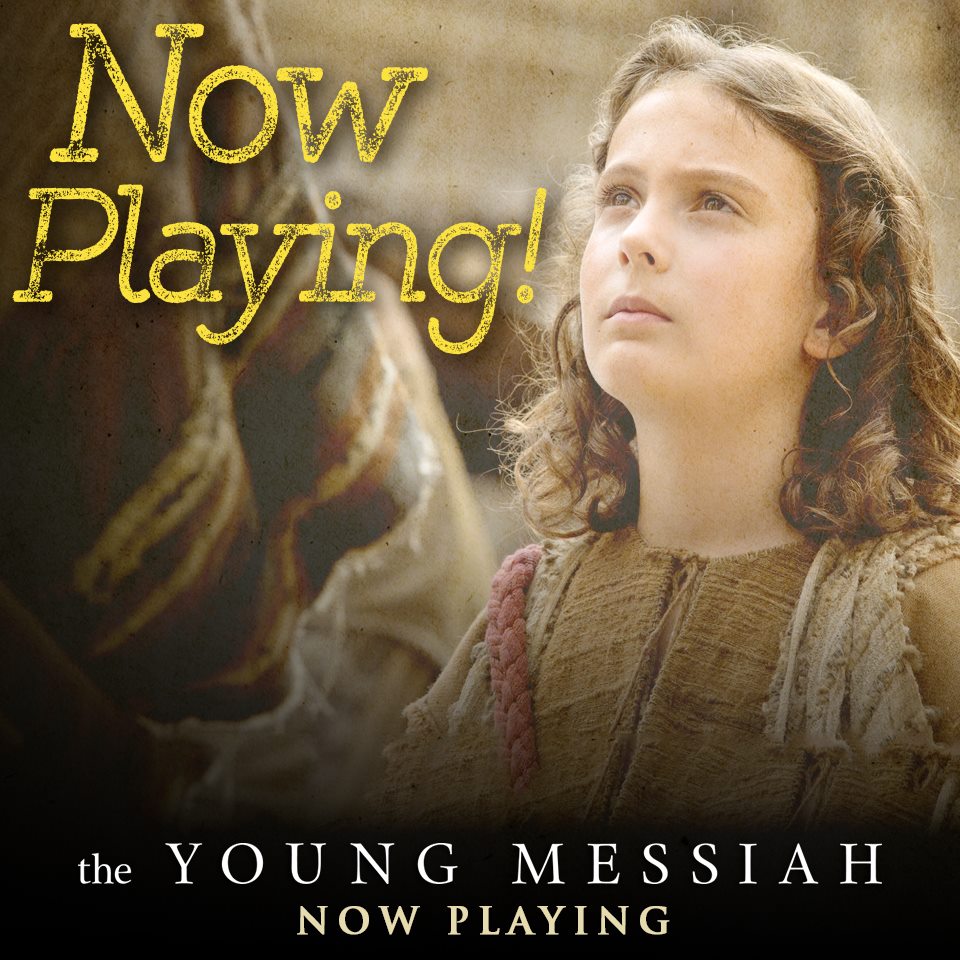 Jane and I kept nudging one another throughout the movie as each disturbing scene unfolded and each grand-leap of Biblical truth was portrayed until the final credits rolled. When it was revealed that the screenplay was based on a novel by gothic/horror/erotica-porn author Anne Rice we gasped simultaneously! Suddenly it ALL made sense. What COULD HAVE BEEN a thought provoking film about Jesus’ childhood came off as a mash-up of “Jesus of Nazareth” with “Interview With a Vampire” and “Clockwork Orange”.

I was VERY excited to see it based on the previews, but came away concerned for any children that might be exposed to the movie by unsuspecting parents.

Not recommended for children and young teens. 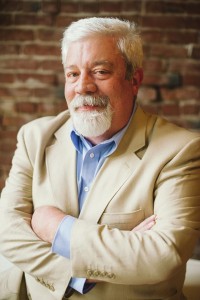 Publisher, Five in a Row

7 responses to “Young Messiah: Not for His Young Followers!”