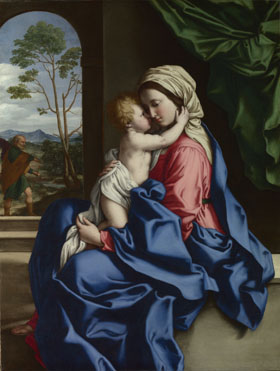 Do you see where in the creed the different phrases come from? Can you find several of those same phrases in John 1? This is a direct counter to the Arian heresy: Jesus is God of God – the same substance as God the Father. Light of light was a favorite explanation of the co-existence of God the Father and God the Son used by Athanasius, the chief defender of the truth at the council. Many times in Scripture light is used to describe Jesus (Isaiah 9:2, Isaiah 60:1-3, John 1:4-9 above)