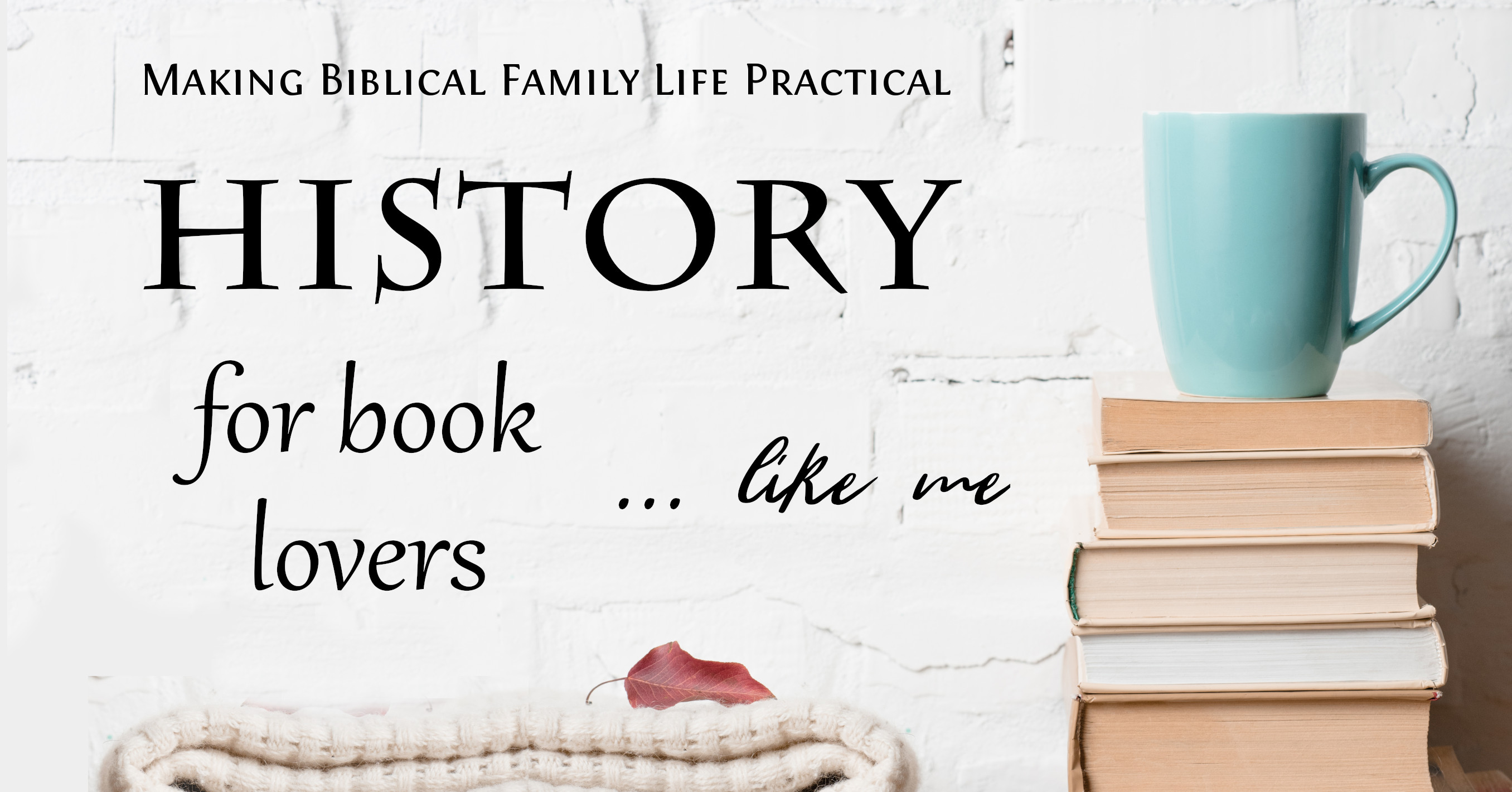 Posted by Hal in Recommendations
0shares

I like history – there are many reasons but maybe I’m just naturally curious. At any rate, Melanie and I talked on our podcast about our shared interests in certain authors and subject matters, but admitted that I enjoy history and biography more than she does (she has her own preferences, too). A listener politely reminded us that we hadn’t elaborated on our separate interests, so a later episode I shared some books I’d enjoyed on historical topics. If you’d like to investigate some of these (and I can recommend all of them), the links below will take you to them via our affiliate code 🙂

South – Sir Ernest Shackleton … one of the greatest survival stories of history, by the man who saved his entire crew

Patriot Pirates – Robert H. Patton … how the privateers of the Revolution advanced independence and made a profit, too

Hell Before Breakfast – Robert H. Patton … how the pioneers of the business shaped the role of war correspondents

The Other Side of the Night – Daniel Allen Butler … the sinking of the Titanic, from the perspective of the ships who responded

Amusing Ourselves to Death – Neil Postman …