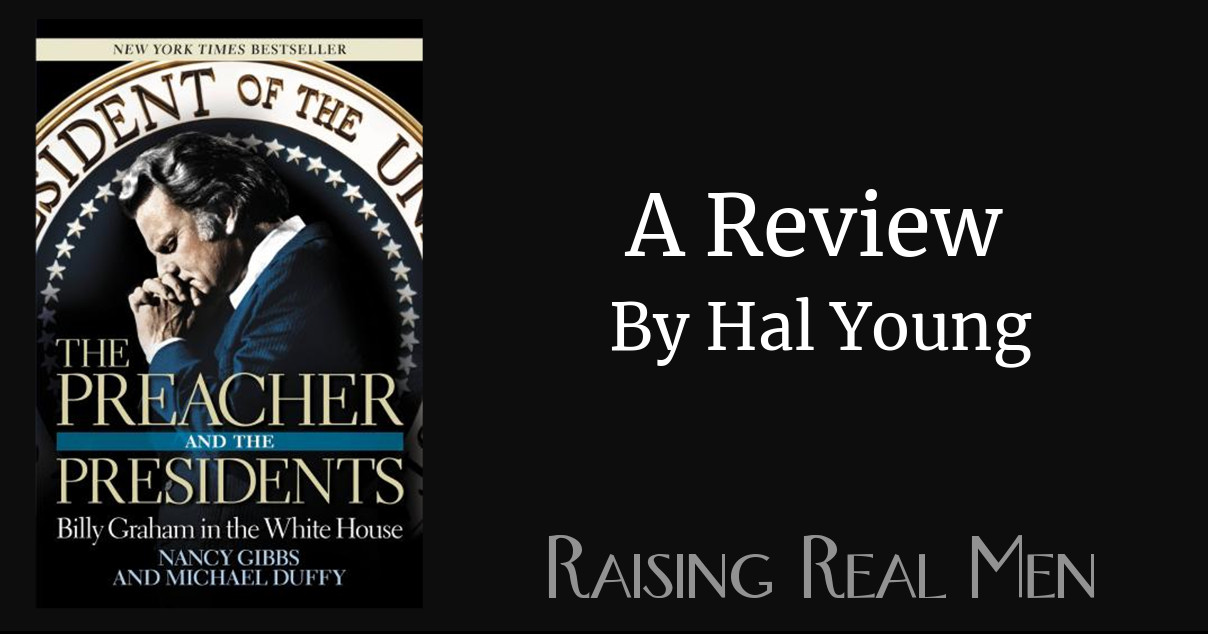 The Preacher and the Presidents

For half a century, the evangelist from Charlotte was the defining figure in American evangelicalism. He was also the de facto chaplain to the White House, completely unofficially, and counted 10 of the last 11 presidents as personal friends. The Preacher and the Presidents is a sympathetic history of the remarkable career of a minister whose pastorate was made up of First Families, the evangelist whose love for politics put him on a tightrope between two worlds, and a confidant to chief executives of both parties.

Give and take, not quid pro quo

In 1949, Billy Graham was a rising young preacher, suddenly in the spotlight, thanks to media moguls Henry Luce and William Randolph Hearst. He was also an interested observer of politics, and his first contact with the White House was a commonplace request for a congratulatory note from President Harry Truman at the opening of a Christian radio station.

When several months later he found himself invited to the Oval Office, Graham was overwhelmed by the moment and nearly forgot his pastoral message to Truman — then he overplayed it. In a scene worthy of Frank Capra, Graham and his colleagues were ambushed by photographers who cajoled them into kneeling for prayer on the sidewalk outside the White House. Truman was furious, and Graham later asked his forgiveness. “That’s all right,” Truman said. “I knew you hadn’t been briefed.” 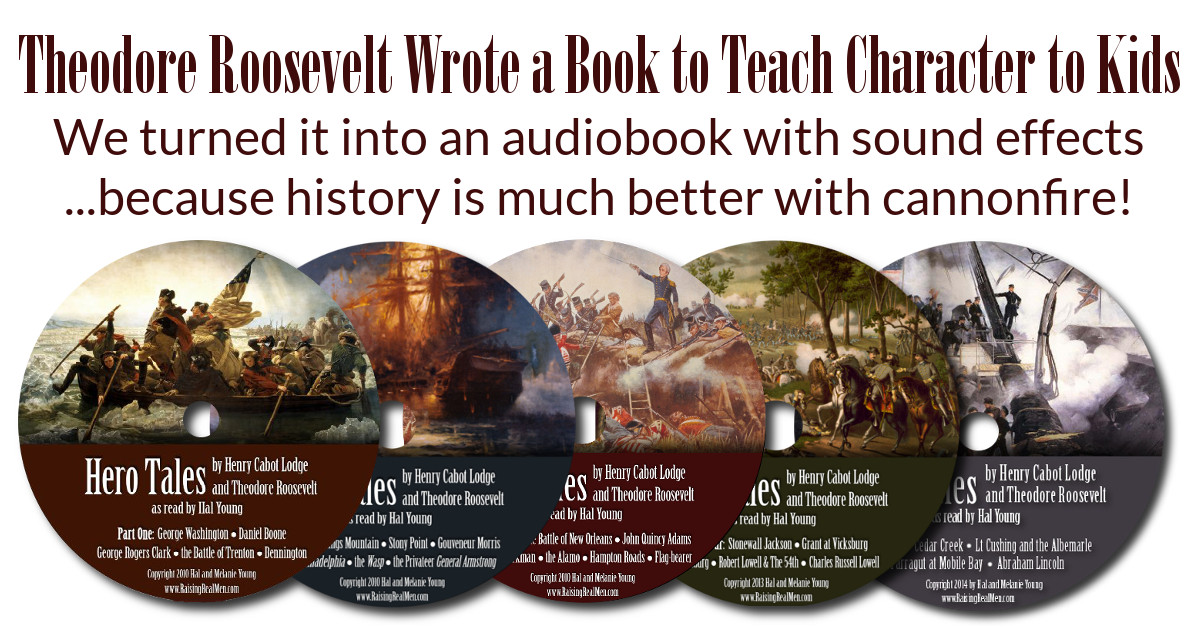 Graham immediately realized that any visits to the president had to stay strictly off the record. His first instinct was correct — the country’s leaders often needed spiritual comfort and counsel, and some would cling to Graham as an emotional lifeline — but he would have that opportunity only if he kept his focus on ministering to the man, and not in cultivating the public figure.

From that stumbling start, Graham developed a series of friendships as unique as they were complex. The presidency is at once the most visible and the most isolated position in the nation; a disinterested friendship is the rarest commodity. “Every president needs some people around him who still call him by his first name and tell him exactly what they think,” Graham said. “He becomes isolated partially because even his friends are afraid to tell him the truth.”

Graham lived in the same glare of publicity the presidents did, so he didn’t need to borrow from the prestige or influence associated with their office. He was fascinated with the inner working of politics, but never sought position or fame from his relationship with the White House. Staff members recollect that Graham, of all visitors, never came with a personal agenda, and when suggested as a possible candidate for office — Nixon once offered him his choice of ambassadorships — he always declined, saying, “I was called to preach, not to govern.”

That is not to say that either side missed the practical value of their relationship. One of the most interesting themes in the book is how Graham and the presidents gingerly balanced their separate worlds at the intersection of two kingdoms. Politicians found it useful to be seen with Graham, and the preacher was willing to coach them on their message to religious voters and share observations from his wide contact with the American public. While Graham didn’t use the presidents for personal gain or fame, he did ask them to put in a word with foreign leaders occasionally. In places such as North Korea and Russia, it opened doors normally closed to Christian missionaries. 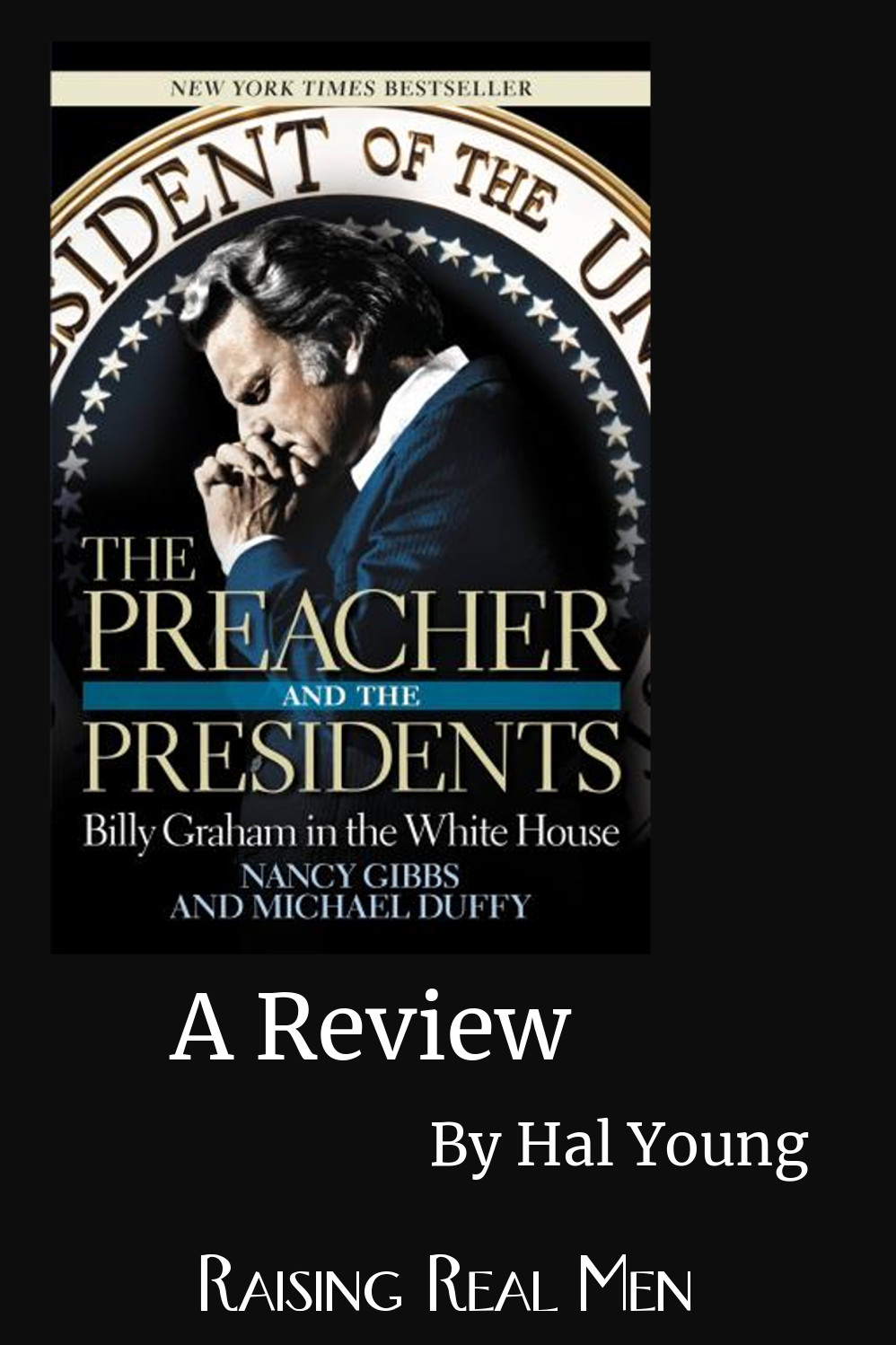 God’s man for the time

Graham prayed constantly for the country’s leaders and for God’s guidance over upcoming elections. As a result, he believed a sort of vox populi, vox Dei, and sincerely told whomever gained the office that he was God’s choice for the times. Graham said he grew close to 10 of the last 11 presidents, both Democrat and Republican (he is registered the former and voted the latter), and the feeling was obviously reciprocated — most of the time.

The odd man in the bunch was not the Roman Catholic John F. Kennedy, the duplicitous Richard Nixon, nor the scandal-ridden Bill Clinton. It was Jimmy Carter, a fellow Baptist who once organized a Billy Graham Crusade in Georgia. The authors suggest several reasons for this. Carter was an intensely private man, they said, and he might have been more self-reliant about his faith than other presidents. Graham was still recovering from the fall of his friend Nixon just two years earlier, and he might not have reached out as eagerly as before.

On the other hand, the book omits Carter’s growing hostility toward conservatives in the Southern Baptist Convention, later grouping them with radical Islamists as a threat to the nation, and his public break with the SBC in recent years.

This book is not hagiography, though the authors plainly grew to like their subject and handle him with respect. Graham believed that when the apostle Paul wrote that “all have sinned and fall short of the glory of God,” it meant presidents struggled with the same failings and doubts as any man, so they needed to hear the same message of redemption and forgiveness Graham preached in stadiums. That gave him the boldness to seek out and befriend powerful men for their own good, though he freely admits it nearly compromised him sometimes. That was the temptation he had to combat for 50 years. As The Preacher and the Presidents demonstrates, there is a place where politics and religion can mingle without mixing, and on the whole, Graham managed to negotiate it with reputation and ministry intact. Only time will show whether the next generation of leaders will handle the temptations as well.

Interested? Click here and get The Preacher and The Presidents from Amazon (thank you for using our affiliate link!)

2 responses to “The Preacher and the Presidents”