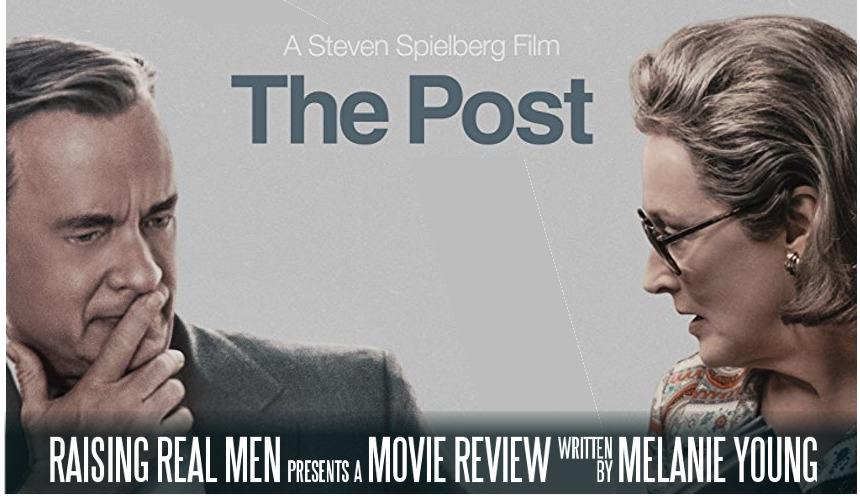 Everyone thought newspaper heiress Katherine Graham was in over her head in serving as the publisher of The Washington Post, but then she had to face a decision that would rock even the most experienced newspaperman.

It was 1971 and Americans were growing weary with the war in Vietnam. The first military advisors were sent in 1950, over twenty years earlier, and U.S. involvement had escalated in the 1960s, particularly after the Gulf of Tonkin incident in 1964. It was beginning to look, though, that victory was not going to be possible and American servicemen were dying for nothing.

Feelings were running high. Protesters were demanding an end to war and tragically, many took out their anger on innocent troops. The excesses of the protesters made many support the war who might otherwise have opposed it. Tempers were rising all over the country.

Into that turbulent time the Pentagon Papers dropped like a bomb. The Papers were a broad, detailed, historical study of U.S. involvement in Vietnam, commissioned by the Department of Defense, and including classified government documents. Daniel Ellsberg, who had been involved in the study but came to oppose the war, decided that Americans needed to know the truth of their government’s intentions and involvement in Vietnam, and released a large part of the classified report to the New York Times.

The Times broke the story on June 13th, but soon faced an injunction to immediately cease publication on the grounds that they were releasing classified information. That left the Washington Post in a bind. If they published, it could mean it could mean legal and financial disaster; if they didn’t publish, were they even a real newspaper? 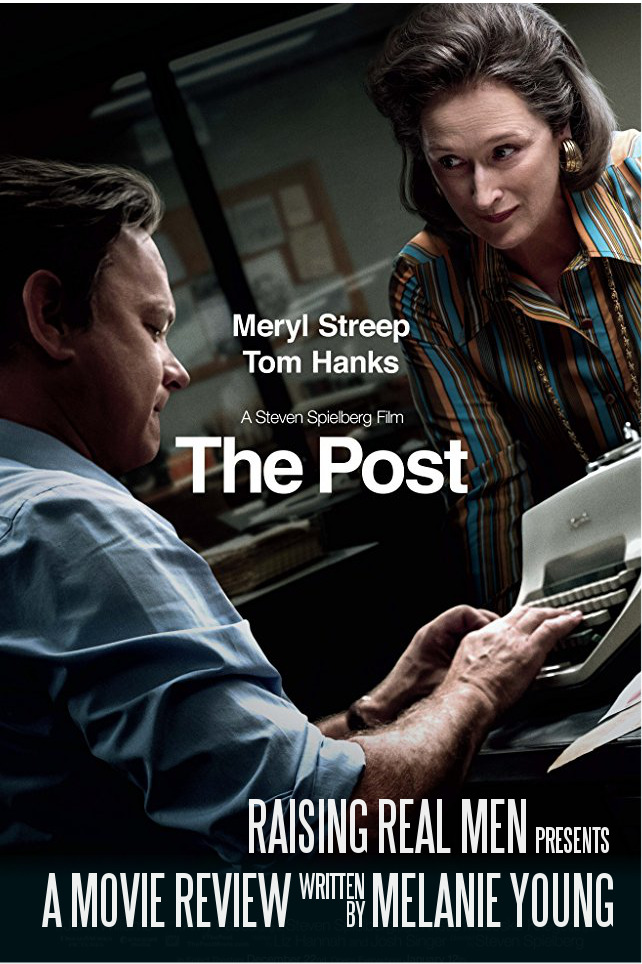 The story hinges on the decision of Katherine Graham, a woman who never planned to be a newspaper magnate. She said, “I liked my life [as a wife and mother]!” The suicide of her husband left her with no alternative but to take up the family business or lose it.

The Post is a mostly truthful recounting of a pivotal time in American history and particularly in the relationship between the government and press. Although lacking in nuance in regard to debate surrounding the War and the necessity of classified documents to governance, the story is a gripping, insightful, and enjoyable peek into the lives of the people who lived through those times.

One of the most delightful things about the film is the character of Katherine Graham, played winsomely by Meryl Streep.  Her femininity is undeniable, especially in her concern for the people and relationships impacted. She finds her feet in the newspaper industry in this tale, finally declaring, “This is MY paper.” The balance of showing her as a thoughtful, intelligent, strong leader without denying her womanhood or denigrating her life as a wife and mother before she was widowed was a refreshing change from many recent releases.

There were few negative elements in The Post. There was some language, but it was not egregiously pervasive or intense by today’s standards. The Lord’s name is used in vain several times. There was no sexual content.

Themes: Do what you believe is right, no matter what it costs you. A free press is essential to freedom. Journalism is reporting all the news, not just what pleases your friends. Classified document laws aren’t meant to hide the misdeeds of those in government from the people.

Things to talk about with your teens:

Why was everyone trying to tell Kay Graham what to do? Why did they believe she couldn’t manage the paper on her own?

Why did Daniel Ellsberg steal the papers from RAND and leak them to the press? What was he trying to accomplish? Was he justified?

Why was the Washington Post at odds over whether to publish the papers? What were the possible consequences either way?

An important issue in this movie is whether the government has the right to exercise prior restraint, or pre-publication censorship. Why do you think the Supreme Court ruled against prior restraint in this case?