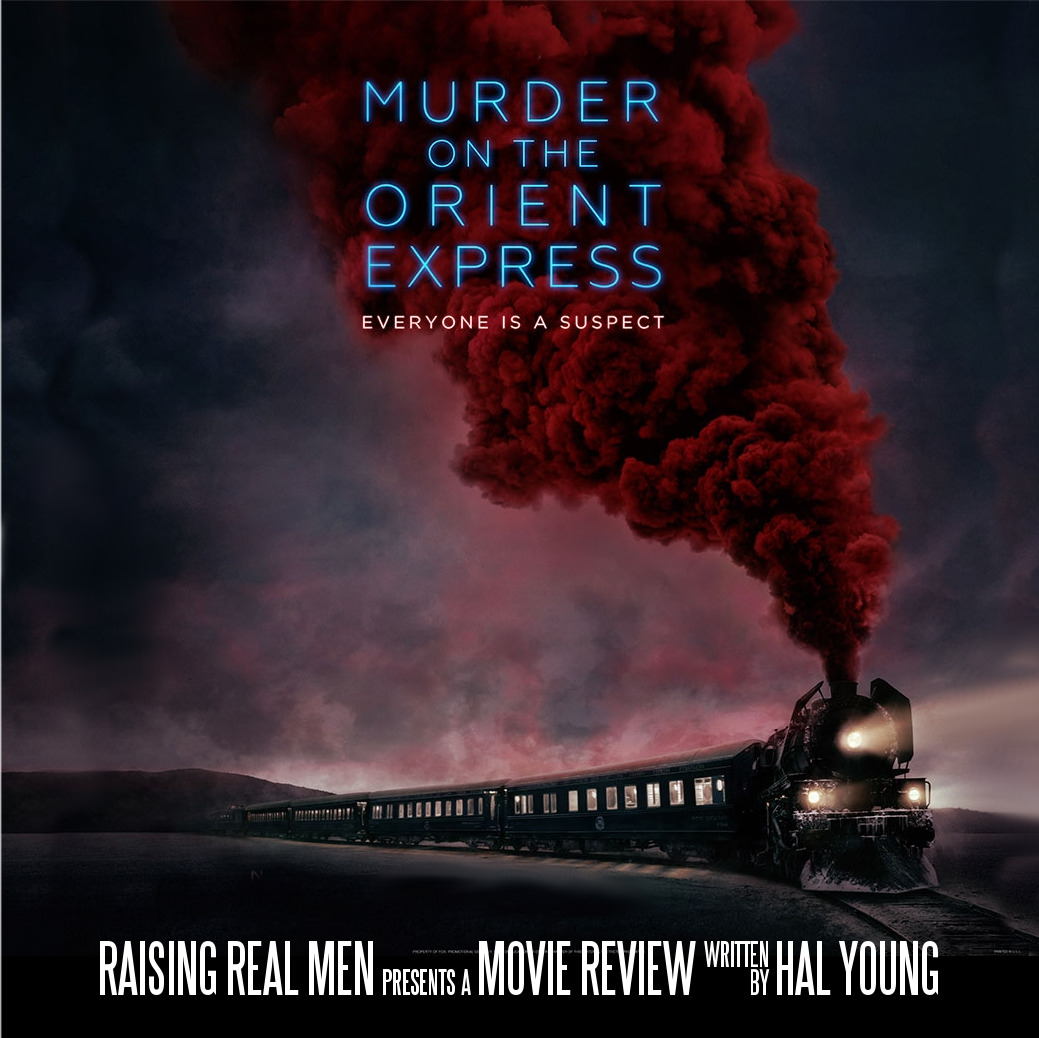 Posted by Hal in Reviews
0shares 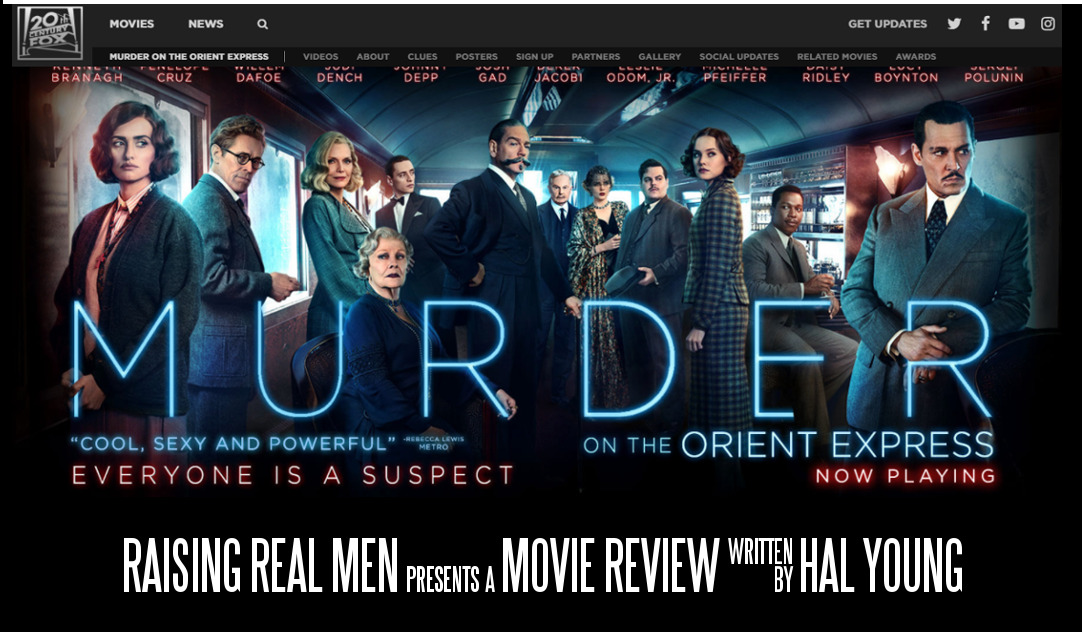 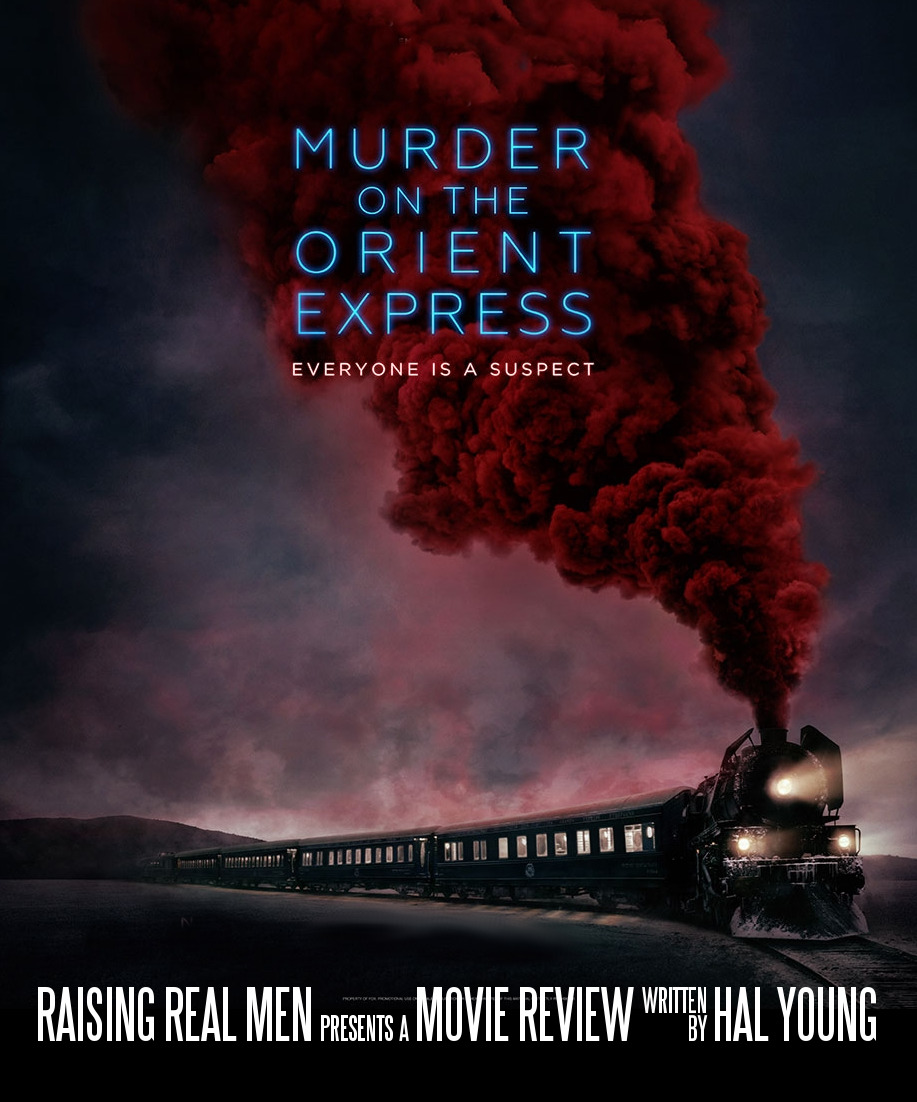