September 27 is the birthday of one of the nearly-forgotten Founding Fathers, Samuel Adams. His cousin John Adams became George Washington’s vice president and then his successor; Samuel is known for a modern beer brand.

In fact, this founder of the Sons of Liberty and eventual governor of Massachusetts was actually a political activist and an intellectual powerhouse in the fight for independence. When Thomas Jefferson was writing his inaugural address, he said, “I often asked myself, is this exactly in the spirit of the patriarch of liberty, Samuel Adams? Is it as he would express it? Will he approve of it?”

He was that formidable in the minds of other founders, and some of his strategy is being played out in full view today.

Adams understood that grassroots effort could leverage public opinion against entrenched power. To promote the movement for independence, Adams became a journalist, writing an endless stream of letters and articles for newspapers and magazines, often under a pen name. He wanted to focus public attention on the erosion of liberty under the royal governors, and was successful spearheading a recall petition that got one such governor recalled by King George III. On his way out of office, the disgraced official muttered, “D— that Adams, every dip of his pen stung like a horned snake.” 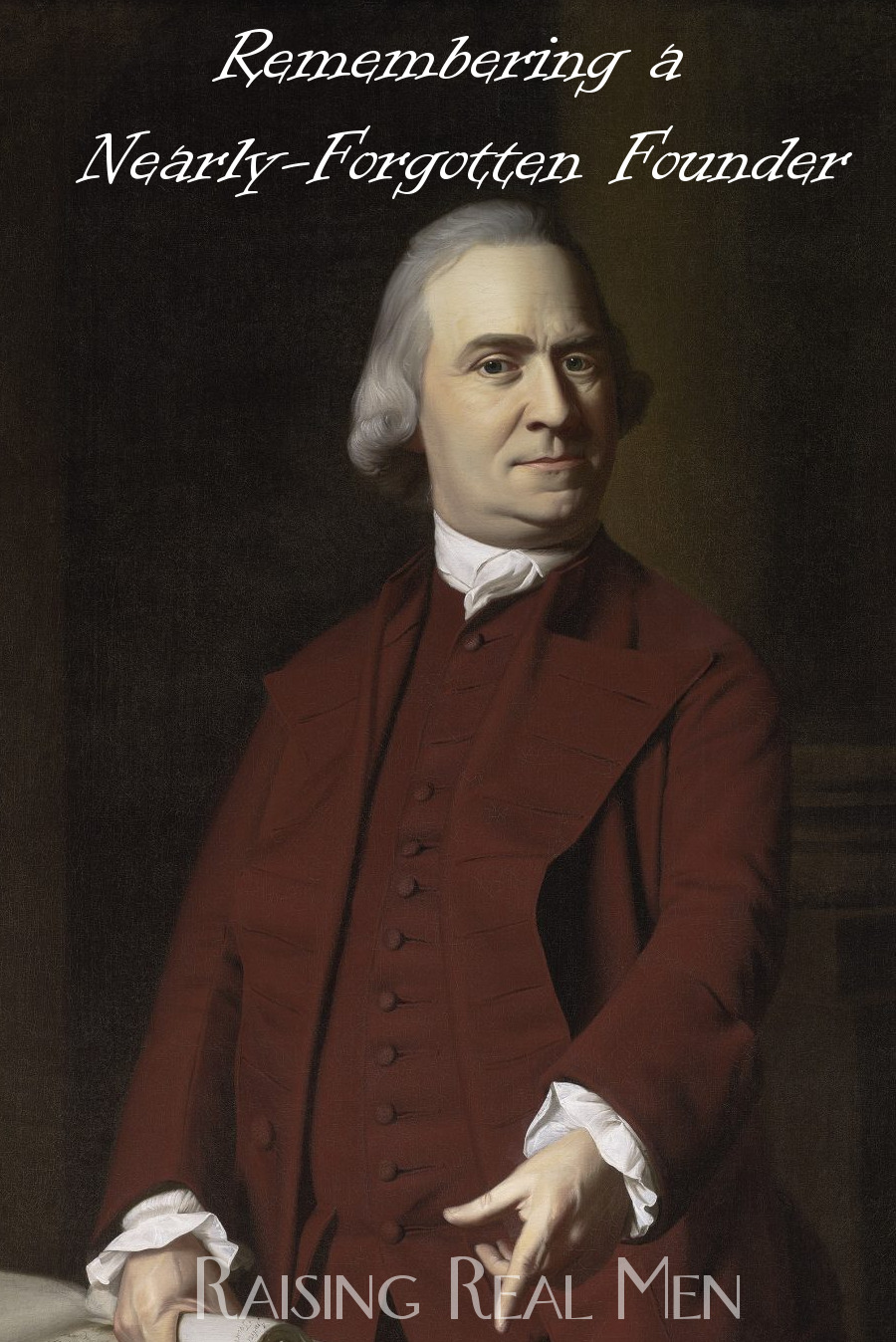 He also realized that active citizens could push issues past their complacent neighbors. “It does not take a majority to prevail,” he wrote, “but rather an irate, tireless minority, keen on setting brushfires of freedom in the minds of men.”

Adams was a devout Christian, and he firmly believed that civil liberty and freedom of religion are inescapably linked.  “We have appealed to Heaven for the justice of our cause, and in Heaven we have placed our trust,” he wrote. “We shall succeed if we are virtuous.”

His faith gave Adams both security and boldness, and he refused to be bought or silenced. When the British General Thomas Gage was appointed military governor of Massachusetts in 1774, he offered Adams a bribe to drop his revolutionary activities and “make peace with his King.”

“Sir, I trust I have long since made my peace with the King of kings,” Adams responded. “No personal consideration shall induce me to abandon the righteous cause of my country. Tell Governor Gage it is the advice of Samuel Adams to him no longer to insult the feelings of an exasperated people.”

“Our contest is not only whether we ourselves shall be free, but whether there shall be left to mankind an asylum on earth for civil and religious liberty.”

That is a sobering thought to keep in mind today, as well.