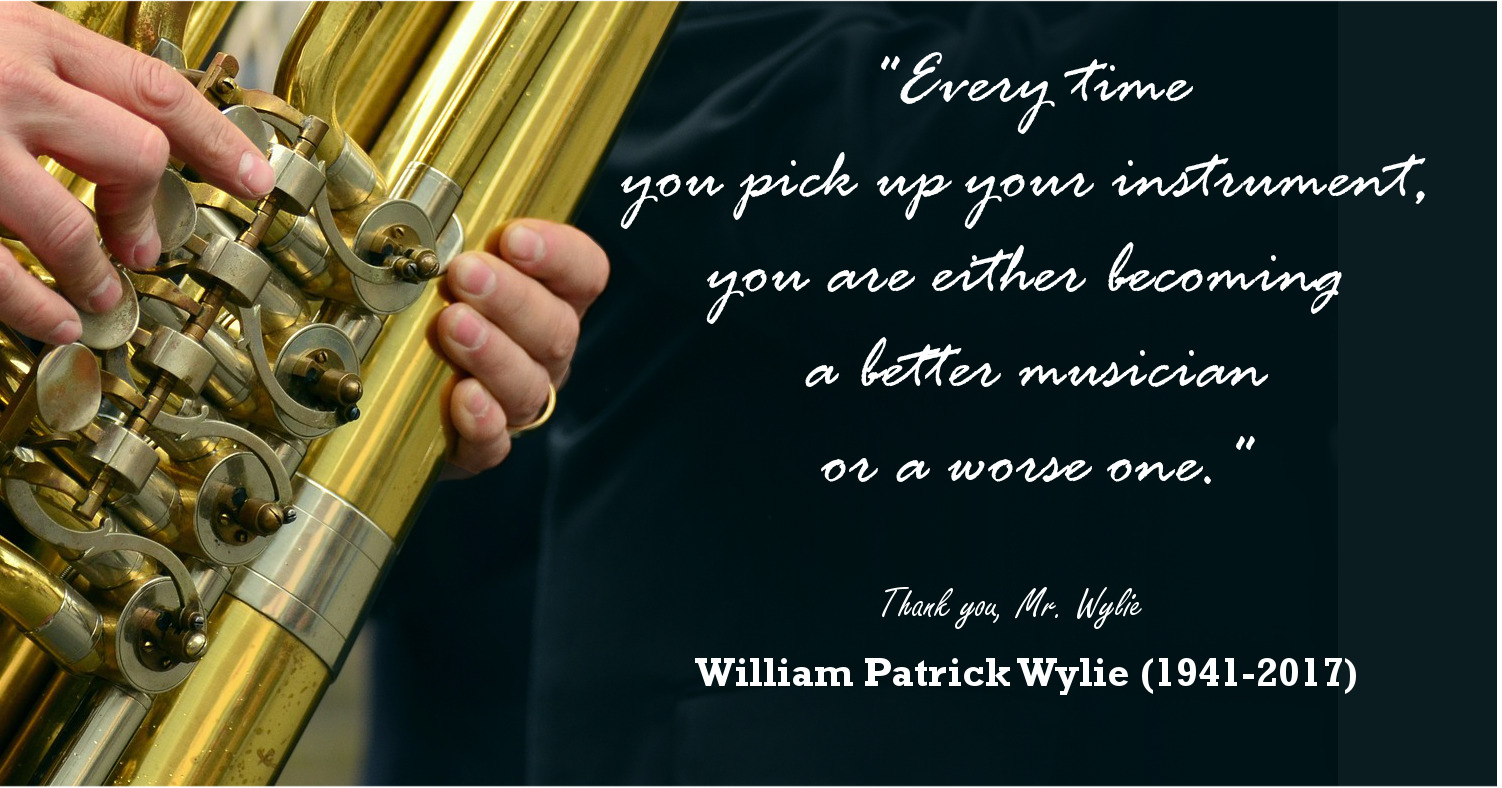 How My Old Band Director Influences My Family Life Today

Sometimes you get a life-changing lesson from an unexpected source.

My 8th-grade band director taught me something really important about relationships.

Last week, my old band director passed away. Pat Wylie (it’s still hard to think of him by his first name) was a major part of my young life, for two years in middle school and four in high school (where he assisted with the upper level music program). He’s the one who finally taught me to read music, something that’s been part of my life for more than forty years. He was one of those teachers who was both fearsome and loved. He was stern and demanding, but not a tyrant. He cared about us, and we knew it.

My classmates recall his catch phrase, “Results, not excuses!” and lessons he drummed into us about the value of discipline and practice. I agree with all that, but I remember a more personal lesson in particular.

One day in eighth grade, several of us were hanging around the band room during lunch. We were clowning around with our instruments, pulling out the tuning slides to see just how discordant we could make them, blatting and blurting notes to produce the most awkward sounds possible. It was hilarious to a middle schooler.

Mr. Wylie’s soul was vexed, and he finally stepped out of his office and called us down.

“Every time you pick up your instrument,” he said, “you are either becoming a better musician, or a worse one.” 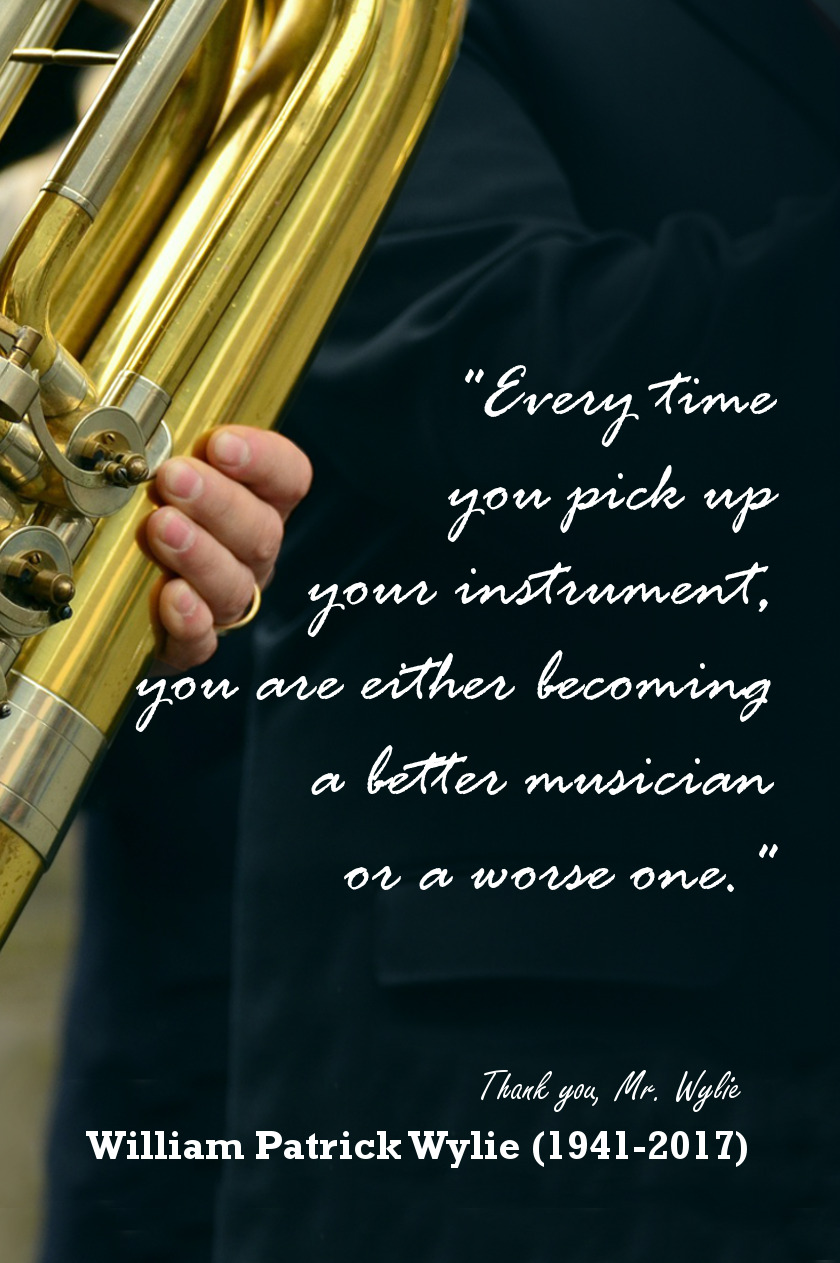 Sheepishly, we packed up our horns and quieted down.

That sentence has come back to me over and over in the decades since. It’s not just about music, although it certainly applies. I’ve heard my sons’ football coaches reminding them, “The way you practice is the way you’re going to play.” It’s true whether you’re on the field for four quarters or the halftime show.

But I’ve seen it in relationships. Every time you speak to your kids, every time you talk with your mate, you’re either building the relationship, or you’re weakening it. Stephen Covey compared it to a relational checking account – every transaction is making a deposit, or making a withdrawal. Keep writing checks, keep drawing on the account, and eventually the goodwill balance goes into the red. When that happens, it takes a long series of deposits to get that balance back on the positive side. Researchers have noted the additive effects of conversations between couples – positive or negative. It’s real. Email subscribers get weekly ideas to make your marriage more meaningful and fun!

Mr. Wylie was right. Life is a series of moments. Every time we pick up our instrument, our tools, or our relationships, we’re either going to get a little bit better, a little stronger, a little kinder, a little smarter – or we’re going to tear something down a little bit. The way you practice and the way you rehearse will predict the way you perform when the curtain goes up and the game’s for real.

It pays to think about that. Thank you for the lesson, Mr. Wylie.