Be Kind To Fish 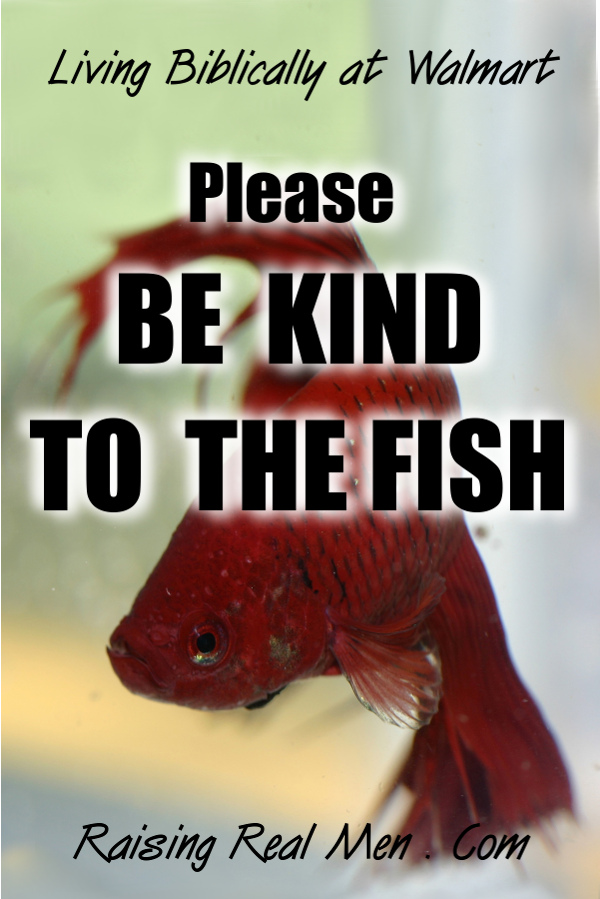 The term “idiot” comes from a Greek root which means a person with no sense of public duty, or even any appreciation for the needs and concerns of anyone other than himself. It’s a pretty good description of the clown who poured two betta fish into one container at Walmart this evening.

If you don’t know them, they’re sometimes called Siamese fighting fish. They’re actually right pretty, deep reds and blues, lots of floating curtain-like fins. When something infringes on their territory, they flare out the fins for maximum apparent size, then attack. Not the kind of fish who like company in the water.

Oddly enough, they can be good company of sorts for people. When I first started working from home, my work space was sometimes called “the kitchen table,” and I shared a table top with my son’s pet betta. “Alpha-Betta-For- The-Lord Young”, as he was called, lived in a gallon jar with a non-descript aquatic plant. They’re not very active fish, and this one would float up to a branch on the plant, then settle himself on his pectoral fins, just like a buzzard perching in a tree. If someone came in the room, he’d float around to the nearest side of the jar and watch them. If there was nobody but me, he’d sit and watch me all morning. I missed him when he went into The Final Drift.

Melanie and I had just come back from a conference trip to Florida, and we returned with a new betta which had been a table decoration at one of the dinners. I stopped by the pet section at Walmart to get some water treatment stuff, and found these two red fish warily eyeballing each other in one over-filled container. Apparently some joker thought it would be entertaining to pour one fish’s whole world into another fish’s jar. At least he’d left the empty container beside the finny unfortunates, who were now rushing, now circling, occasionally nipping at one another.

Well, this won’t do, I thought. There was no one nearby to take charge of the situation, so I carefully poured half the water back into the empty container, wet my fingers, and scooped one fish back into a private room. Both fish looked immediately relieved. Really, they did. I left two thankful fish on that shelf.

If you can imagine it, there are a couple of Biblical principles involved in this. 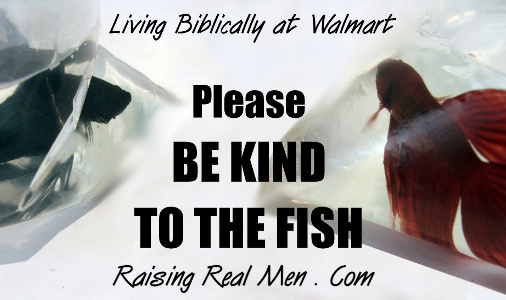 A righteous man regards the life of his animal, Proverbs 12:10 tells us. The God who said “Let Us make man in Our image, according to Our likeness; let them have dominion over the fish of the sea,” (Genesis 1:26) expects us to have some concern for the animals in our control. Do I kill bugs? Sure, but I kill them quickly. A righteous man doesn’t pull the wings off flies, and he doesn’t put aggressive fish together in a small container for fun, either.

And even if the animal isn’t yours – even if it belongs to your personal enemy – God expects you to take care of it, not only for the animal’s sake, but for your neighbor’s. “If you meet your enemy’s ox or his donkey going astray, you shall surely bring it back to him again. If you see the donkey of one who hates you lying under its burden, you shall surely help him with it.” (Exodus 23:4-5). I’m a business owner myself, as well as a fish minder, I guess; I hated to think that the fish might harm one another and become worthless, because of some customer’s foolish prank. 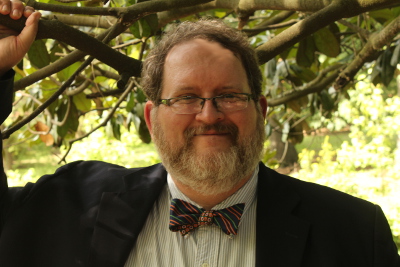 So in the middle of grocery shopping, a little pause for Biblical application and kindness to fish.

Isn’t it interesting how even the smallest things in life can point us back to the principles of God’s word? 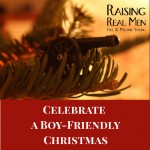 Then why not check out our Great Gifts for Boys guide?

SAVE on great presents – some you can’t find anywhere else!

and SAVE on SHIPPING too

PRIORITY MAIL SHIPPING ACROSS THE U.S. TILL MIDNIGHT SUNDAY