For His Mercies Aye Endure

A year and a half ago, I posted on my cancer treatment blog the five best things ever said to me:

And today we can add a sixth, somewhat cryptic,

Because that’s what Dr. Ronald Kanter of Duke Medical’s pediatric cardiology department told us when he came out of the catheterization lab. Although they had stimulated and medicated Katie’s heart rate up to a sustained 190 beats a minute, using the test probe, atropine, and an epinephrine-like drug, he was completely unable to prompt it into tachycardia. 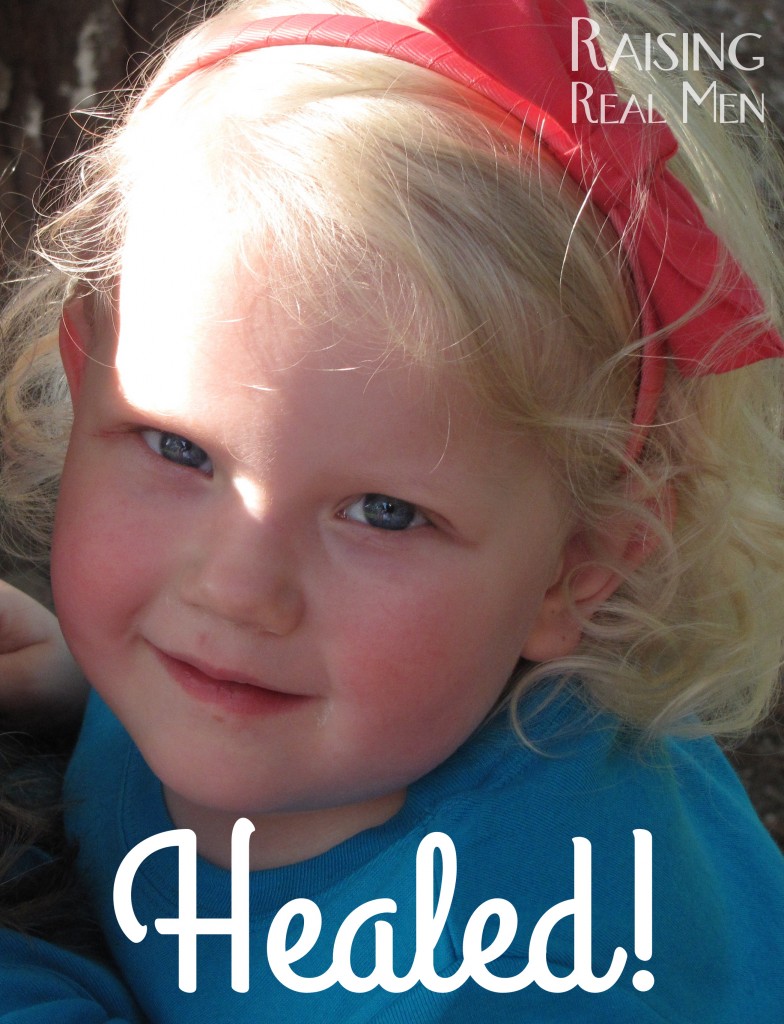 A negative result to a heavy dose of provocation.

Katie and we are back home now. She’s sleeping off the tranquilizers and other drugs involved in the test, but praise to the creating and sustaining Healer, those are the last drugs she’ll be seeing in connection with Wolff-Parkinson-White Syndrome. No more round-the-clock meds, no more juggling schedules when crossing time zones, no more three-hour-detours to retrieve a prescription left in a relative’s fridge … no more risk of runaway heart rates and sudden collapse.

God has been very, very good to us, through the prayers and love of His saints, through the hands of His agents at Duke, Wake Med, and UNC, and just in general Providential care!

Thank you for your part in it – we really do appreciate it.

Now back to raising a very active, totally healthy toddler. 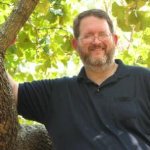 2 responses to “For His Mercies Aye Endure”