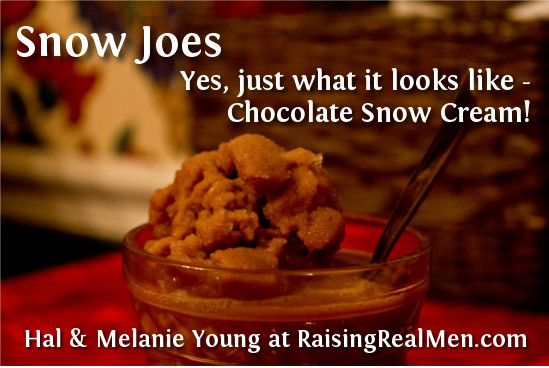 Last night at 3am there wasn’t a flake to be seen, but by 6am snow was absolutely everywhere. No big deal if you live in Maine, but in eastern North Carolina, it’s a very rare occurrence. The biggest snow we’d had was the snow-icaine of 2000. We got 11 inches, which is about 5 times as much as usual, and Hal built a small igloo in the backyard with our boys. It was an incredible memory, the most snow we’d ever seen in the South. 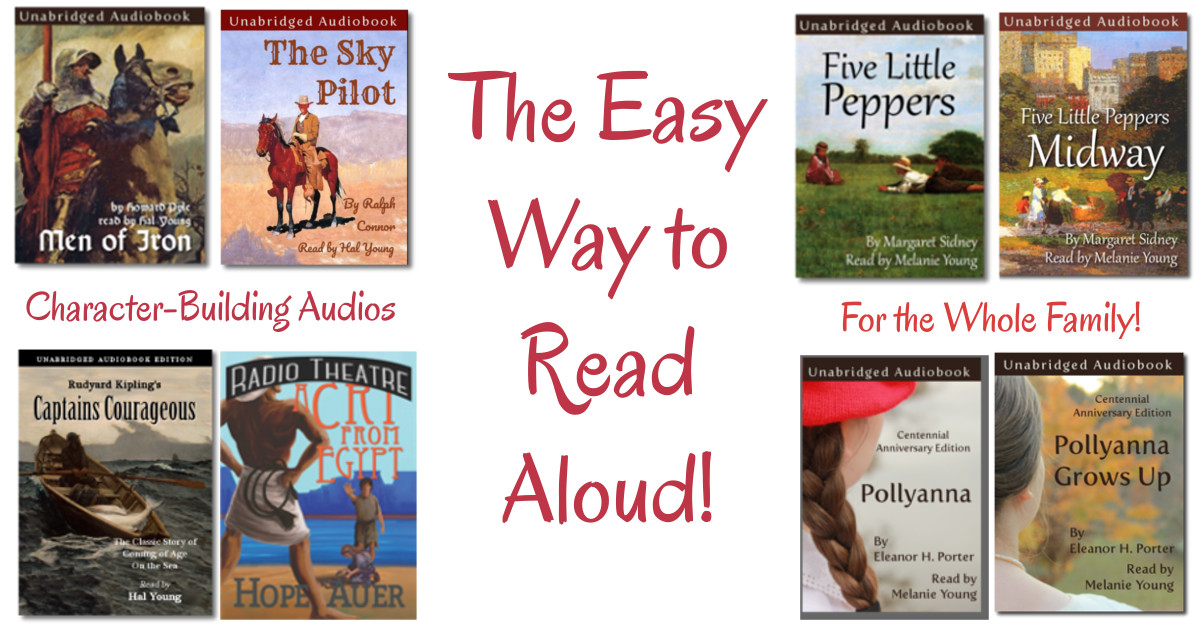 Today has exceeded even that, with what looks like 12 inches on the ground. It’s the lightest, fluffiest snow and the trees are just covered in it. Totally gorgeous!

The big guys realized that four of our children had not even been born when we had the big snow of 2000, so they’d missed the igloo! They spent the afternoon working on an even bigger model than the legendary one.

Growing up, my mom always made snow cream (but never from the first snow of the season, though we’ve abandoned that rule as lacking scientific basis :-), but what we really loved were her Snow Joes.  I’ve never heard of anyone else making such a thing, but it was like snow cream, but chocolate. I remember that Hershey’s syrup was involved, but unable to find any reference anywhere, I made up our own recipe that is sooooooo easy! I always make extra hot chocolate, just for these: 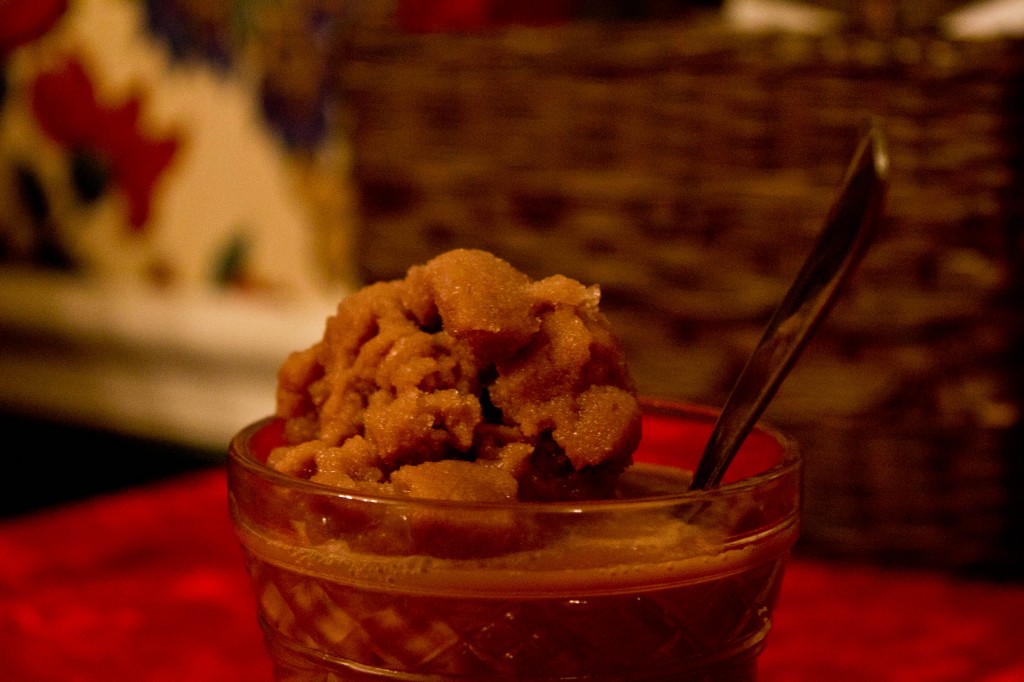 Leftover hot chocolate, chilled in fridge. Hot chocolate made from milk, sugar and Hershey’s syrup or cocoa is the best!

Mix until the texture of homemade ice cream and eat.

See, I told you they were easy to make – and incredibly wonderful! Try it! (For the OCD, I used a little less than a quart of formerly hot chocolate to a monstrous mixing bowl of snow, perhaps two gallons, and it was plenty for my ten.)

Our big boys decided to see if they could help out some folks this afternoon and walked around the neighborhood offering to shovel folk’s driveways and walks. One older lady took them up on it, and delighted them by offering them $10 afterward, but most folks said, “I’ve got a son that ought to be out there doing it. In fact, he ought to be doing what you’re doing!” I told them, “Well, at least you’re increasing expectations.” 🙂 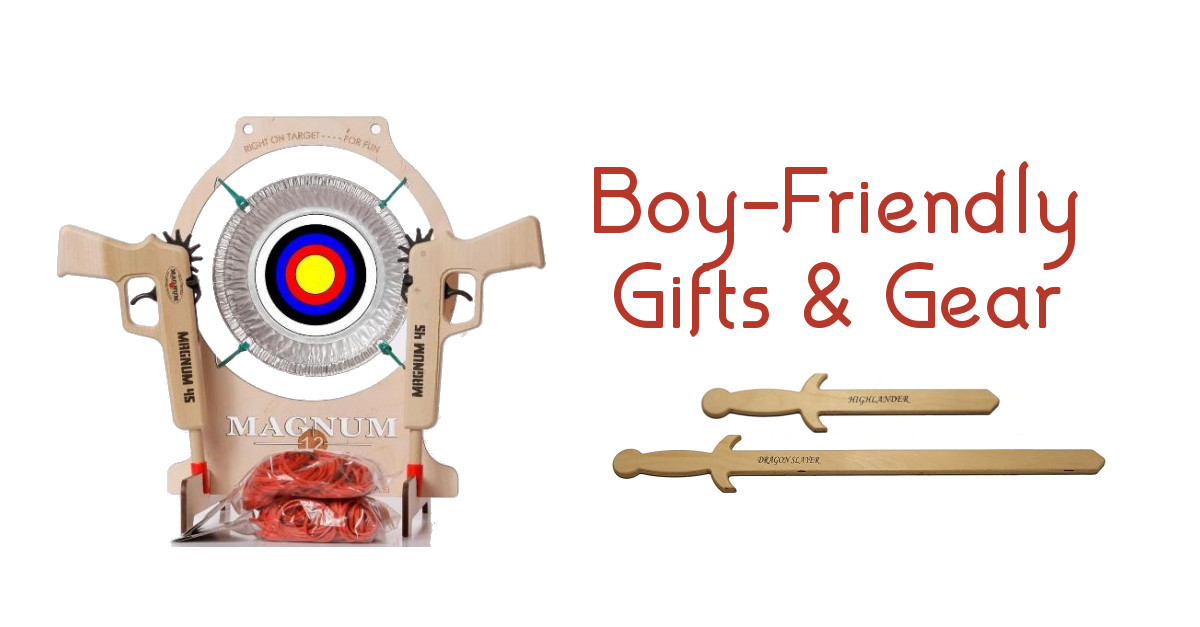