Let’s talk about Veteran’s Day. We all know it’s supposed to honor those who served in the military, but what’s it all about? 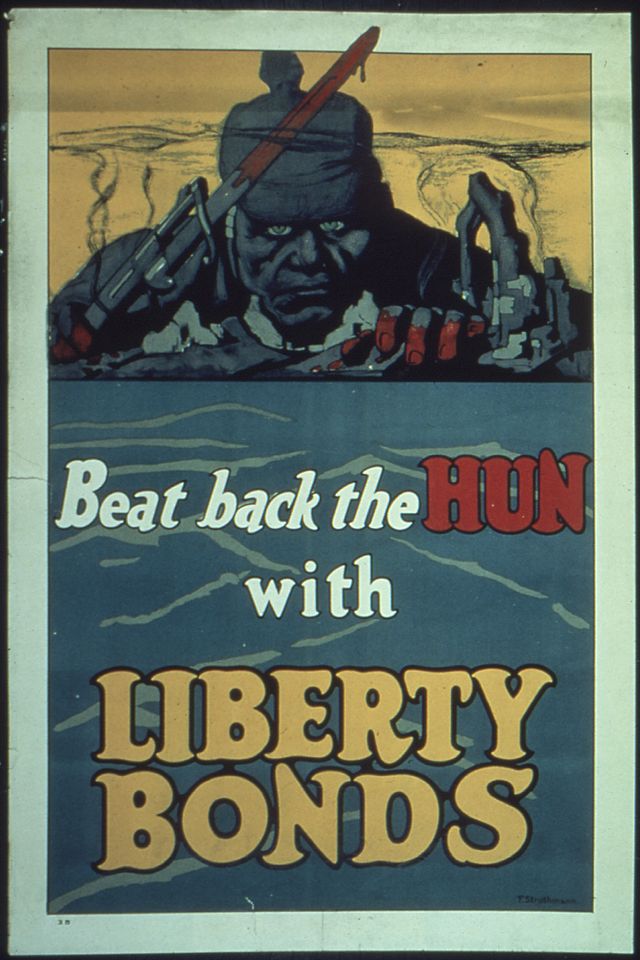 The story starts with World War I. This conflict began with the assassination of Archduke Franz Ferdinand, heir to the throne of the Austro-Hungarian Empire, by a Yugoslav nationalist on the 28th of June, 1914. The Empire declared war on the Kingdom of Serbia, and due to a web of entangling alliances, before long most of the major European powers were at war.

Have you ever wondered why we traditionally celebrate Veterans Day on November 11th?

It’s because the Armistice which ended the hostilities of World War I took effect on the 11th hour of the 11th day of the 11th month of 1918. People thought that World War I would be the war to end all wars, so the end of it was cause for great celebration! For years afterward, the event was celebrated as Armistice Day and in many countries, was honored with a Two Minute Silence at 11 a.m. In Great Britain, they still do this on Remembrance Sunday, the second Sunday in November. There is a Service of Remembrance, and the Queen, Prime Minister, and other leaders lay wreaths of poppies at the Cenotaph, the war memorial in London. When the Second World War came to an end in 1945, a veteran of that war, Raymond Weeks, started a movement to honor all veterans on that day. In the following years, “Armistice Day” became “Veterans Day” in the United States and “Remembrance Day” in the British Empire. It’s the day we set aside to remember and thank all those who’ve served our country in the Armed Forces. It’s those soldiers, sailors, airmen and marines that keep our country safe.

Have you ever seen the veterans standing outside the door at a store selling little red paper flowers? Do you know why they do that?

During World War I, Canadian physician Lt Colonel John McCrae wrote a poem remembering a friend and former student who’d died in battle. He’d officiated at the funeral and the next day as he looked over the grave he watched the poppies blowing in the wind. They were nearly the only thing which would grow in the war-torn soil, and they became an emblem for the war’s dead buried in those fields. Colonel McCrae wrote the poem as a memorial to his friend, and ever since, this poem has inspired people to wear red poppies in remembrance of those who fought. We always read it to our children and explain these things to them. It’s important we remember the past and those who’ve suffered so that we don’t have to.

Here are some other great things to do today:

Listen to some of the songs of World War I here. You may have heard some of them before and not known that they were that old.

You can share with your children the same book many families were reading during World War I. Eleanor Porter’s book, Pollyanna, was published in 1913, and by 1914 was the second bestseller in America. In the next few years, it would be reprinted 45 times! This funny, encouraging book helped families to be grateful even in hard times. It changed our family – it made us more grateful – and made us laugh, too! Click here to download our Pollyanna sampler that not only tells you about the background of this great story, but has the first three chapters of the audiobook! Your kids will love it! Or, you can buy the whole book here.

You could try some of the recipes the Doughboys might have used. “The Doughboys” is what the American soldiers in World War I were called. The nickname actually began much, much earlier. Read about why here. You could make some ANZAC biscuits like Australian women sent to their soldiers during the War.

Read about Victory Gardens and the contribution families on the homefront made to the War effort. So much food had to go to feed the troops and to help the people in war-torn lands, that food had to be rationed in some countries. When people grew their own food, it eased that pressure.

If you can get hold of a copy (check your library!) watch the old Gary Cooper movie Sergeant York about Christian and World War I hero Alvin C. York. It is just fantastic! (You can stream it from Amazon video (affiliate link coming!) click here for the Sergeant York movie .

Learn about some of the earliest veterans of our country, the Over Mountain Men traveled from the frontier to defend their homes. Download the complete story of The Battle of King’s Mountain from our Hero Tales audiobooks. Click here to download it free. You can get the whole set here.

Thank you to all who have served our country and all the countries of the free world. We’re grateful!

Make sure you didn’t miss our limited time free downloads:

The Battle of King’s Mountain from Hero Tales