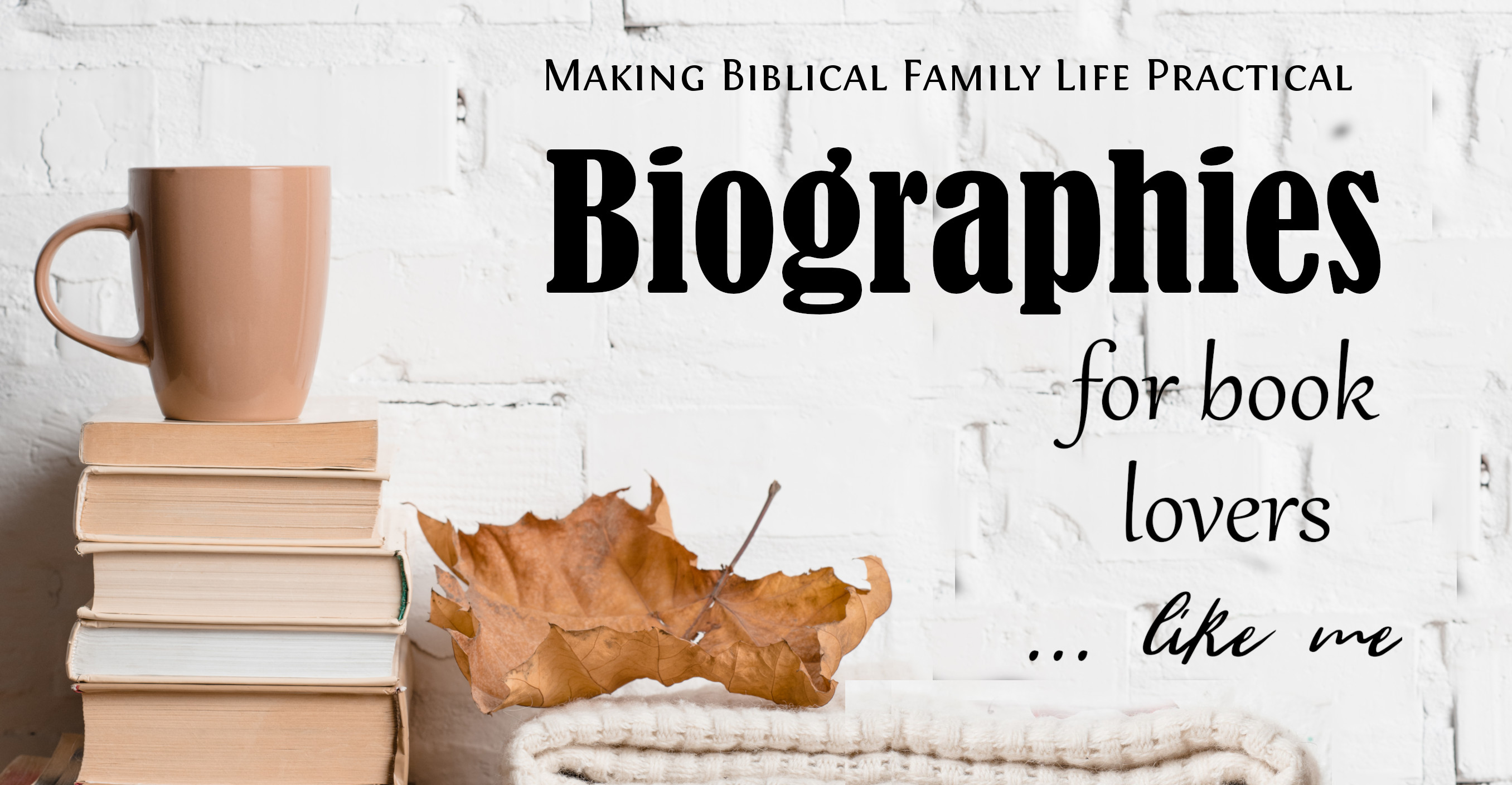 Reading Biographies for Fun, Too

Posted by Hal in Recommendations
0shares 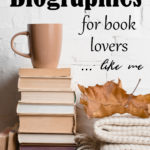 Continuing a discussion from our podcast and YouTube channel, a listener asked us to elaborate on some of the historical books that Hal enjoys reading. An earlier post linked to a number of historical books, but this segment Hal’s talking about biographies – a branch of history that he also follows. (These are affiliate links and pay us a small commission if you use them)

Coolidge – Amity Shlaes … “Silent Cal” declared war on the national debt and reined in expanding government … for a while, anyway

Co. Aytch – Sam R. Watkins … a first-person memoir of the Civil War, from a Tennessee foot soldier – a classic of the genre

Here I Stand – Roland Bainton … a life of Martin Luther, the reformer 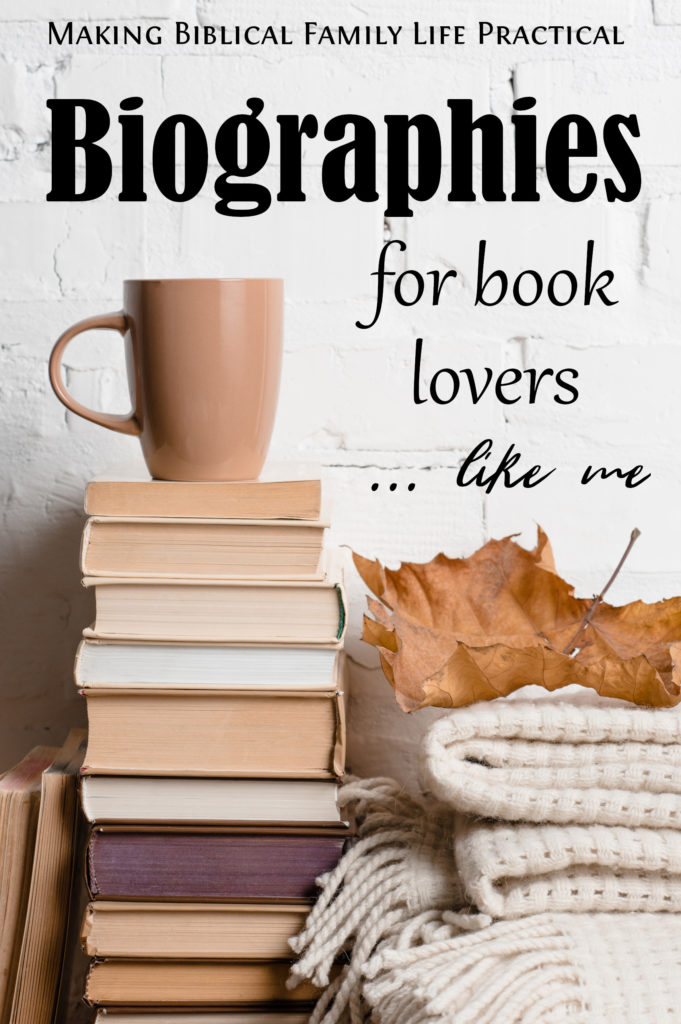 Listen to the podcast on the Ultimate Homeschool Podcast Network